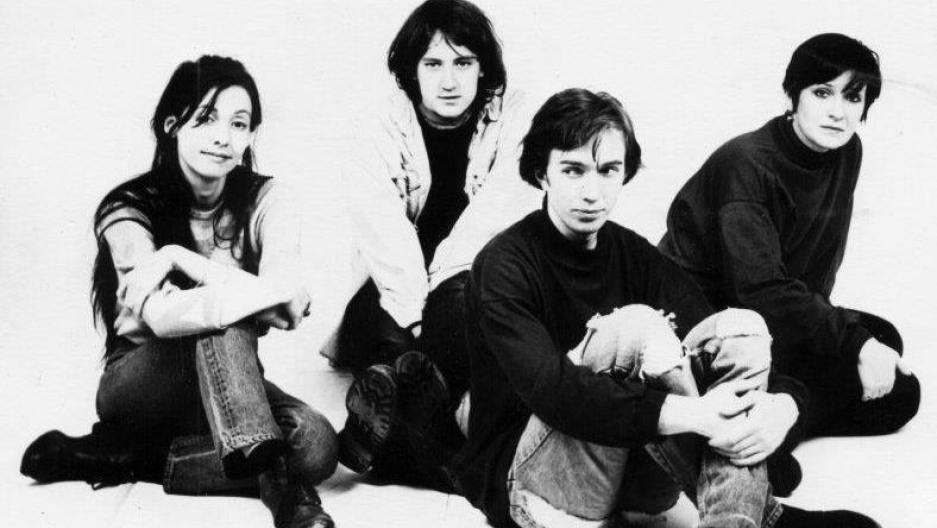 Share
2013 seems to be the year of the comeback, at least for some of my personal heroes. David Bowie has returned to form after a silent decade and Destiny's Child, my favorite R&B trio, is back as well. But even more surprising is the return of one of the most influential British bands of the 80s and 90s — My Bloody Valentine — who released their epic swan song "Loveless" in 1991. 22 years later they're back. My Bloody Valentine was one of the seminal alt-rock bands of the late 80s and early 90s.They were led by the eccentric and somewhat enigmatic Kevin Shields, whose perfectionism in studio reportedly led to the bankruptcy of the band's label Creation Records. Their music is often dubbed "shoegaze," due to the performers staring at their shoes while onstage. Perhaps it's more accurate to call it "dream pop" because listening to My Bloody Valentine often feels like being awake in a feverish dream, with walls of syrupy, seasick guitars and haunted voices balancing between beauty and white noise, ecstasy and dissolution. My Bloody Valentine's influential position is comparable to that of Velvet Underground in the 60s. They didn't sell many records, but a majority of those who bought them went on to form their own band. The sonic territory of Kevin Shields remains singular, 22 years after their supposed peak. The band continues to puzzle, challenge, delight and most importantly stay relevant. The mystery remains — immerse yourself in it.