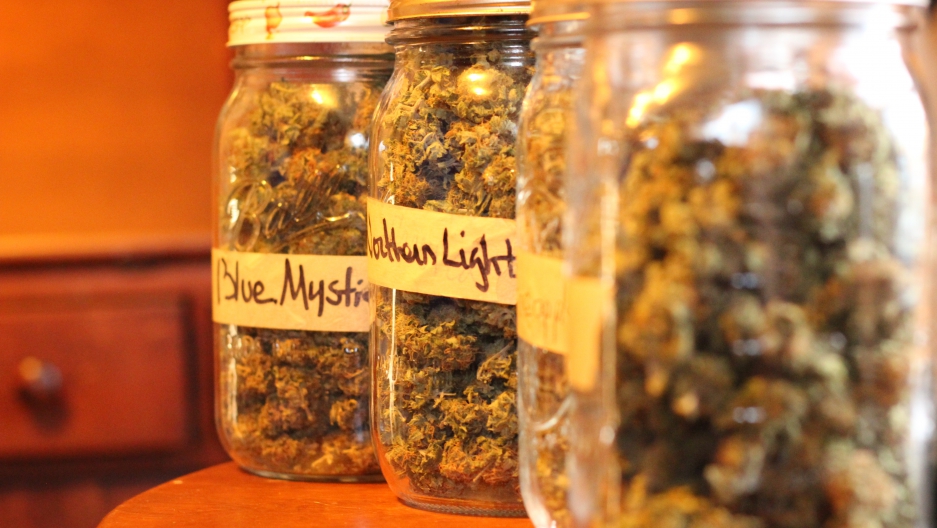 Is medical marijuana the wonder-drug it's cracked up to be?
Credit: Stacey Leasca
Share

The world is embracing a more liberal approach to cannabis, and nearly three-quarters of Americans support giving patients access to the drug.

The Obama administration's drug czar blamed a recent rise in teen drug use on medical marijuana — even though academics have failed to find a link between more liberal laws and higher youth pot smoking.

So is it a scourge for the youth, or a blessing for those in pain?  The debate is playing out in communities around the country, and especially in the 18 states that now allow patients in pain to take cannabis.

Here's a snapshot of the debate, from the viewpoints of Hensley, a concerned Massachusetts mom, and Ellen Smith, a Rhode Island grandmother who suffers from Ehlers-Danlos Syndrome (EDS) a degenerative connective tissue disorder.