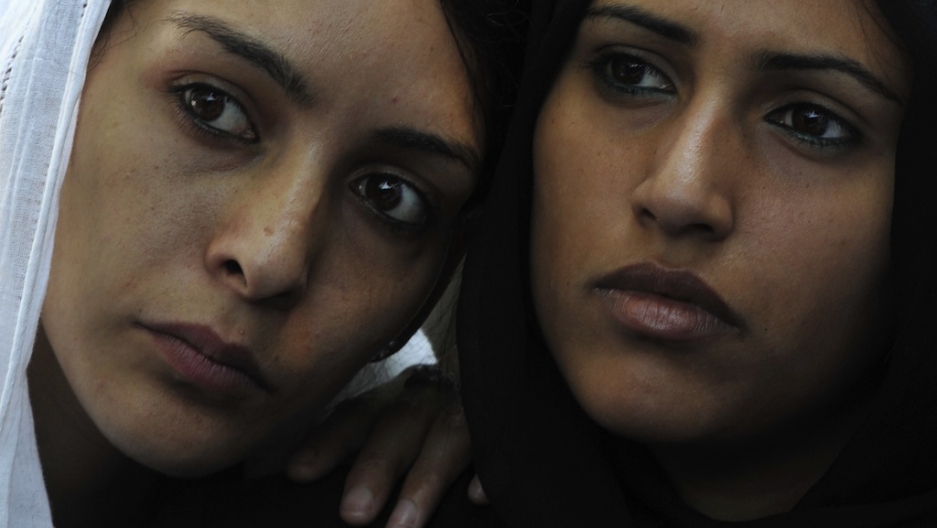 The United Nations member states gather to discuss this year's priority issue on women, elimination of violence against women and girls, in New York at the 57th annual Commission on the Status of Women (CSW).
Credit: TAUSEEF MUSTAFA
Share

According to UN Women, nearly 7 in 10 women across the world will experience some kind of violence in their lifetimes.

“During the past decades, we have made progress in the articulation of international norms and standards, and in national laws and policies,” said Michelle Bachelet, UN Women Executive Director, in a speech in front of the General Assembly today. “But violence against women and girls remains widespread, and impunity is still the norm rather than the exception. Now we must take on the challenge of implementation and accountability.”

The topic of violence against women and girls is one of the most important issues of global development. It affects almost every other aspect of social progress, from indigenous peoples rights to education rights to labor rights to voting rights.

In New York City, this week and next, the United Nations' annual Commission on the Status of Women (CSW) will hold meetings, discussions, debate and make decisions on how to deal with this sweeping and all-encompassing issue. The 57th annual CSW is notable because it's the largest ever international gathering to address the problem.

The RIGHTS blog will be reporting updates and stories from CSW throughout the next two weeks, but before that, here's a basic primer on what to expect and why this year's CSW is worth watching.

CSW is an annual meeting under the UN Economic and Social Council. It is a policy-making body that decides each year how to tackle a "priority theme," which for 2013 is the "Elimination and prevention of all forms of violence against women and girls."

Since the UN Women agency was established in 2010, CSW has had a much more stable working mandate, and a specified group to oversee and provide support, as well as include civil partners via a number of side events, panels and workshops hosted by UN agencies, NGOs and member states themselves. (We'll be reporting from these programs as well.)

During the actual events at the General Assembly, member states, working groups and individuals can address the gathering, but there are also sub-meetings run by previously agreed-on agendas, resolutions and elected leaders.

All of these meetings then come together at the end of the two weeks to consense on what a resolution on ending violence against women and girls will say.

Issues that still need some work

One of the major things to consider (among many, many others) is the fact there exist a handful of international declarations and legally binding treaties specifically regarding violence against women, and they are generally comprehensive. The problem is that many of the signatories are states that operate business as usual and allow violence against women and girls to continue unabated.

In 1999, then-Secretary General Kofi Annan said violence against women is "…perhaps the most shameful human rights violation. And it is perhaps the most pervasive. It knows no boundaries of geography, culture or wealth. As long as it continues, we cannot claim to be making real progress towards equality, development, and peace.” Nothing has really changed since then.

By allowing these nations to continue with impunity is a disgrace, and it's the job of CSW to come up with a system that shames member states into holding up their agreements on this issue.

Palestine. In its first CSW as a recognized state in the United Nations, Palestine will hold a seat at the first of many "High Level Round Tables" on the theme of violence against women and girls. This is particularly interesting, as the situation with Israel has only intensified since 2011, when violence against women in Occupied Palestine was the subject of a CSW55 resolution, calling on Israel to adhere to the Universal Declaration of Human Rights. We're waiting to see what happens when Palestine enters the room as an equal with Israel this year.

Egypt. Tahrir Square is the site of some of the worst and most often recurring forms of violence against women, and arguably the most visible, as the world continues to keep tabs on that country's fledgling revolution. On Thursday, President Morsi announced that he had met with a women's NGO regarding a bill addressing violence against women (including harsher penalties for perpetrators), and that a delegation from his government would attend CSW in New York this year.

USA. The US has also announced participation in CSW, but their distinct bossiness and leadership is nonexistent in this area (unlike other parts of the UN), especially after the Violence Against Women Act came up against such controversy in Congress earlier this year. Expect to see the US delegation called out for hypocrisy by most, if not all, other participating member states.

Here's an infographic about global trends of violence against women.

And here's a video by the UN about CSW this year.