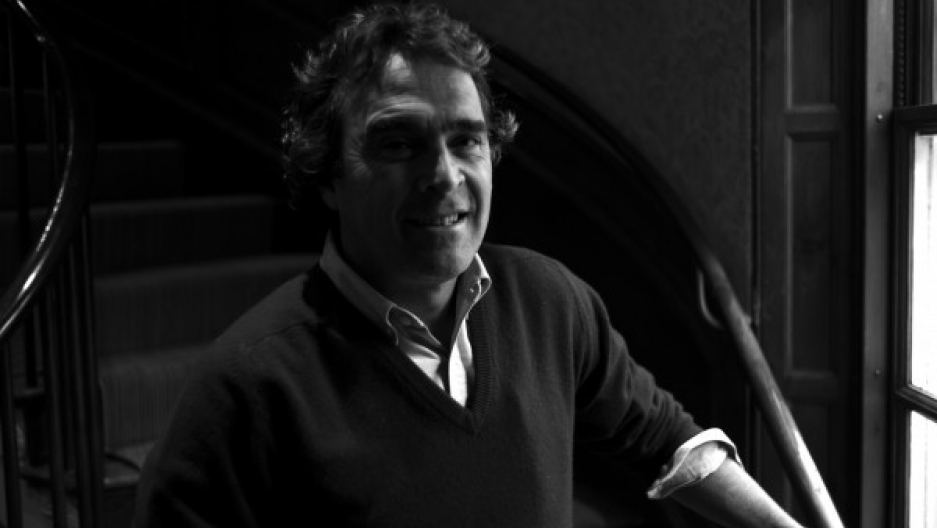 When I think of the city of Medellín, Colombia, you think of one man – the drug lord Pablo Escobar, who dominated the city until he was gunned down in 1993.

But Medellín isn't Escobar's playground anymore, and the city has done a remarkable job of reinventing itself. New parks and schools, new science and technology centers, and a new Metro system have replaced the wretched social-ecology of cocaine.

Medellín has won numerous prizes in the process – the latest awarded last week by the Urban Land Institute.

And the man who is arguably behind many of these changes is Sergio Fajardo, a mathematician turned, reluctantly, politician.

"I didn't come from the political world. I shouldn't be here talking about these things. I should be giving lectures or talking to mathematicians, not to journalists," Fajardo told me this past weekend.

The former mayor of Medellín was here in town to talk about the work he did in the city between 2003 and 2007.

Fajardo is now governor of Antioquia, the province where the city's located. And what he's doing today in that job goes back to the novel approach he and his Citizens Compromise movement took when they got into power in Medellín in 2003.

Fajardo says a key part of that approach was talking to people in the streets about the kind of city they wanted.

"I like to say that we got the city, the people, under our skin," he told me.