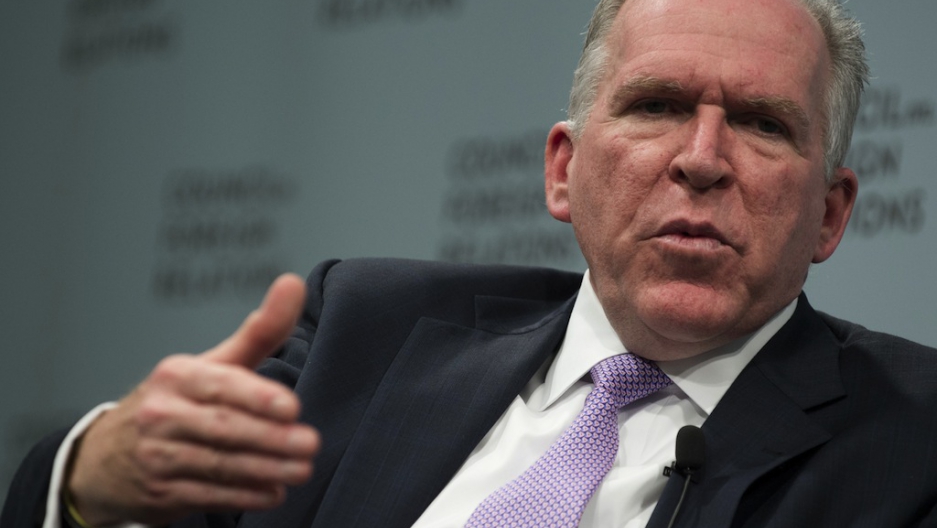 The Senate Intelligence Committee on Wednesday pushed the vote on John Brennan, nominated by the White House for head of the Central Intelligence Agency (CIA), to next Tuesday instead of Thursday, reported CNN, citing a congressional aide.

No official reason was given for the move, but Reuters said members of the committee were frustrated over Obama's reported reticence to release classified documents tied to drone use and the so-called "targeted killings" of believed militants abroad.

An aide to Democrat Senator Ron Wyden of Oregon said Tuesday that Brennan's confirmation vote should not move forward until the White House releases all the desired documents, several of which Reuters said were not released to lawmakers during a Wednesday meeting between committee members and White House representatives.