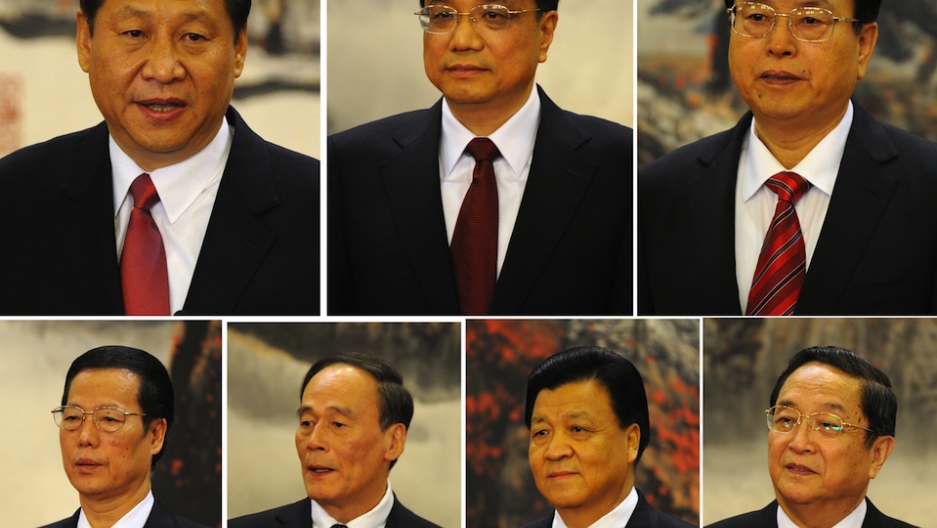 HONG KONG — More than 100 people, including prominent academics, journalists, lawyers and activists, have signed an open letter to the Chinese government calling for freedom of speech and political reform.

The letter, posted on several Chinese websites, calls on Beijing to ratify the International Covenant on Civil and Political Rights, which is part of the UN’s International Bill of Human Rights, the BBC reported.

China signed the bill in 1998, but the parliament never ratified it.

GlobalPost's senior correspondent Benjamin Carlson said the list of signatories to the letter include a "who's-who of pro-reform figures in China — intellectuals, academics, etc. Yet it also includes some names that rarely sign such petitions."

"In that respect," Carlson added from Hong Kong, "it's remarkable."

The plea was made days before China’s annual parliamentary session, which will install Xi Jinping as China’s president, replacing Hu Jintao.

Given the timing, the letter can be seen as a test of Xi and the "sincerity of his proposals to reform the system," Carlson said.

The treaty represents everything that reformers want from China's political system: more fairness, justice, and civil liberties. Ratification would “promote and realize the principles of a country based on human rights and a China governed by its Constitution,” according to an excerpt from the letter published in The New York Times.

“We fear that due to the lack of nurturing of human rights and absence of fundamental reverence and assurances for individuals’ freedom, rights and dignity, if a full-scale crisis breaks out, the whole society will collapse into hatred and brutality.”

GlobalPost's Carlson said the tone of the letter is striking.

While it's unlikely to persuade the government to ratify the ICCPR, it is striking how the letter takes an encouraging rather than hostile tone toward the government. That's the only way to get Beijing to listen.

More from GlobalPost: Xi Jinping: no reformer after all

Petitions have gone around about the treaty several times over the last decade, with the last big one during the 2008 Olympics.

Carlson added that there's a precedent for signatories of petitions like this to face crackdowns. "Liu Xiabo's Charter 08, for example," he said.