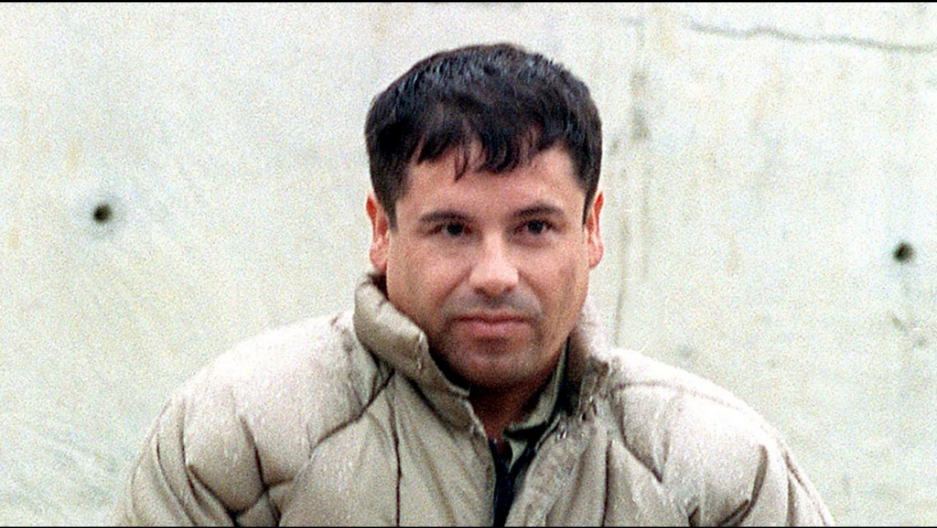 Francisco Cuevas, spokesman for President Otto Perez, confirmed that no traces of an actual armed confrontation have been found. Guzman, it seems, is alive and well.

News of the Mexican drug lord’s possible demise took the internet by storm last Thursday, after Guatemala’s interior minister, Mauricio Lopez, gave a news conference stating the authorities were investigating a shooting in which Guzman could be one of the victims.

According to Lopez, residents warned the police that an armed confrontation had taken place near San Francisco, a town in the northern Guatemalan jungle region of El Peten. One of the victims supposedly “resembled” Guzman. “We’re not sure,” Lopez told Guatemalan newspaper Prensa Libre. “It could be him.”

(Guatemala's National Civil Police Drug Squad graduates stand in formation during their graduation ceremony on Jan. 9, 2013, in Guatemala City. Guatemala maintains a constant struggle against drug trafficking because a significant portion of the drugs going to the United States travel through the region, and neighboring Mexico's deadly cartel spats have been known to spill over the border. Johan Ordonez AFP/Getty Images)

In the hours following the press conference, various government officials issued a confusing series of contradictory statements. While Lopez insisted investigators were taking DNA samples to confirm the victim’s identity, presidential spokesman Cuevas said the actual scene of the shooting had still not been found.

A mere day after the initial reports Lopez issued an apology over the “erroneous information” given to the press: “There was a misunderstanding, I apologize."

Guzman, 58, whose nickname “Chapo” (slang for “Shorty”) refers to his short and stocky composure, is the Western Hemisphere’s most wanted drug lord. He leads the Sinaloa cartel, the oldest and most powerful Mexican drug trafficking group held responsible for nearly half of the cocaine trade to the United States and more than 10,000 deaths in the Mexican drug war. US authorities offer a $5 million reward for any information leading to his capture.

Earlier this month, the city of Chicago named him “Public Enemy No. 1,” the first to receive that title since mafia boss Al Capone in the 1930s.

Despite last week’s confusion, reports of Guzman’s presence in Guatemala have been going around for some time. A recently leaked email from Texas-based global intelligence firm Stratfor stated: “We believe el Chapo is currently hiding out in Peten, Guatemala, near the Mexican border.”

Moreoever, Guzman was arrested in the Central American country in 1993 and sentenced to 20 years in Mexico’s maximum security Puente Grante prison in Guadalajara, from which he escaped in a laundry cart in 2001.

Since then, he has become somewhat of a cult figure in Mexico. Singers of “narcocorridos,” ballads about the drug trade, dedicate a growing body of songs to him, and every so often unconfirmed sightings and near-captures of the drug lord are reported.

Some observers accuse both Mexican and US authorities of not prioritizing the fight against the Sinaloa cartel as much as that against other crime groups and suggest they are not searching for Guzman in earnest.

“The idea that he is the world’s most wanted drug lord amuses me,” says Javier Valdez, a crime reporter from Guzman’s home state of Sinaloa. “I ask myself: who’s looking for him, then? He keeps doing business and his influence is actually growing.”