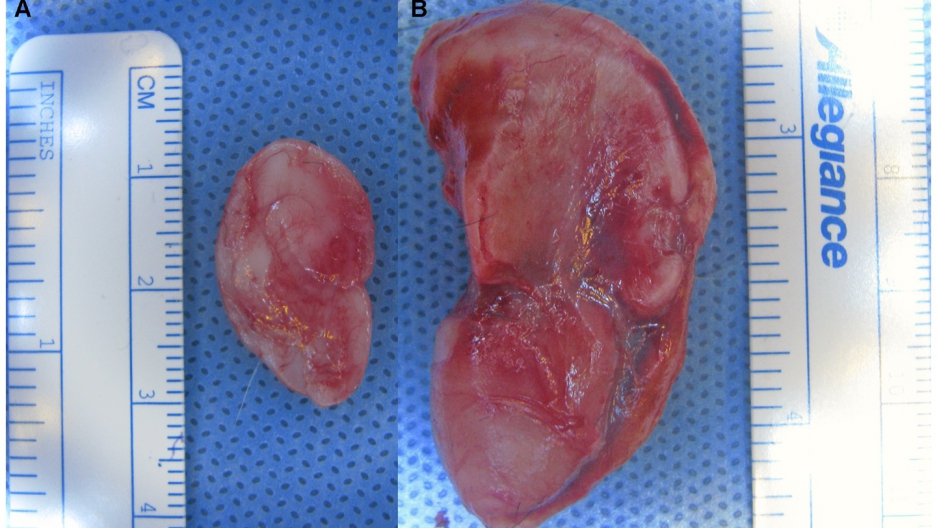 Researchers at Cornell University have bioengineered a human ear using a 3D printer and living cells, Popular Science reported. The ear looks and operates like a natural human ear.

As described in a paper published this week in the online journal PLOS ONE, the scientists created a digital 3D image of a 5-year-old girl’s ear with panoramic photography, then printed it out on a 3D printer to make a mold, Popular Science reported. They filled the mold with collagen from rat tails and cartilage cells from cows.

The whole process took less than two days: half a day to design the mold, a day to print it, half an hour to inject the gel and 15 minutes to allow it to set.

The scientists then implanted the ear on the back of a rat, where it grew for several months, Popular Science reported.

If experiments growing human ear cartilage cells in the molds go well, doctors may be able to implant these artificial ears in humans as soon as 2016, co-lead study author Jason Spector, a plastic surgeon at Weill Cornell Medical College in New York City, said, according to Popular Science.

The artificial ears could replace deformed or missing external ears in children with congenital defects like microtia, Popular Science reported.

“A bioengineered ear replacement like this would also help individuals who have lost part or all of their external ear in an accident or from cancer," Spector said in a statement, according to LiveScience.

Currently, replacement ears are crafted from a Styrofoam-like material or from a rib harvested from the patient in a painful procedure that doesn’t produce natural-looking ears, LiveScience reported.

More from GlobalPost: A woman has successfully grown a new ear on her arm