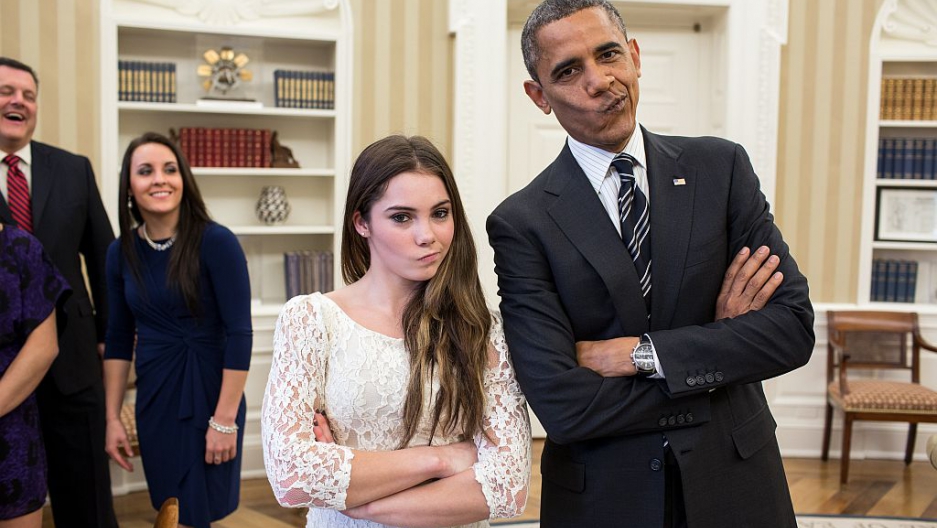 While this may be just a joke — and not a good one at that — it wouldn't surprise us if a great majority of the American public agreed with its sentiment.

According to a recent Gallup poll, Americans' approval of Congress is hovering at a paltry 15 percent. And while this figure may be up one point from January records, it remains a stark indicator that something is terribly wrong with the way that Congress is handling its job.

Over the course of several months, it has become widely accepted that spending cuts in defense and domestic programs are necessary to begin digging us out from the abyss that is our national debt. However, the failure of President Obama and the Republican-led House to reach an agreement on how to avoid an indiscriminate budgetary cleaver is simply adding insult to injury.

Something that is important to note, however, is that the approval for Congress continues to be much lower than the nation's approval of President Obama.

Why is that, you ask?

Gallup explains that this disparity may in part, "reflect the difference between rating an institution versus rating a particular person; no doubt many Americans would rate their individual representative in Congress higher than they would rate Congress overall."

So now, it looks like the contest really boils down to each side fighting for the higher moral ground on March 1, when the automatic spending cuts are scheduled to go into affect.

Will the disparity give Obama the upper hand when it comes to generating public support on various policy issues and laws where congressional leaders and the president disagree?

Only time will tell — so stay tuned.  In the meantime, check out eight things that the public dislike more than Congress (and three they beat out).

More from GlobalPost: True/False: 9 international films to watch this year