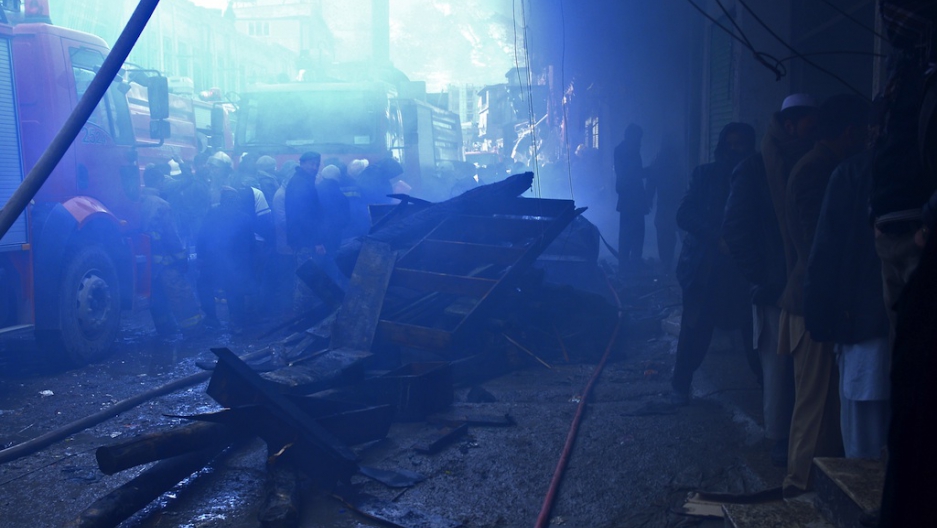 Afghanistan's civilian casualties have dropped for the first time in six years, a new United Nations report has found.

The UN Assistance Mission in Afghanistan (UNAMA), which compiles a yearly report on non-combatant deaths in the region, counted 2,754 civilian deaths in 2012,  and 4,805 injuries — a slight uptick from injuries in 2011, BBC News reported.

The report also found that women and girls were among the most affected by the conflict: 301 were killed and 563 injured in 2012, a 20 percent increase, according to the report.

"It is the tragic reality that most Afghan women and girls were killed or injured while engaging in their everyday activities," said Georgette Gagnon, UNAMA's human rights director, according to BBC News.

The 12 percent overall decrease in civilian deaths in 2012 is attributed to less ground fighting between US troops and Taliban forces, less NATO airstrikes, and fewer suicide attacks, according to the Washington Post.

"The decrease in civilian casualties UNAMA documented in 2012 is very much welcome," said Jan Kubis, a UN special representative for Afghanistan. "Yet, the human cost of the conflict remains unacceptable."

Kubis said that roadside bombings by insurgents remain the top cause of civilian deaths in the war-torn country, CNN reported.

"Steep increases in the deliberate targeting of civilians perceived to be supporting the government demonstrates another grave violation of international humanitarian law," Kubis added.