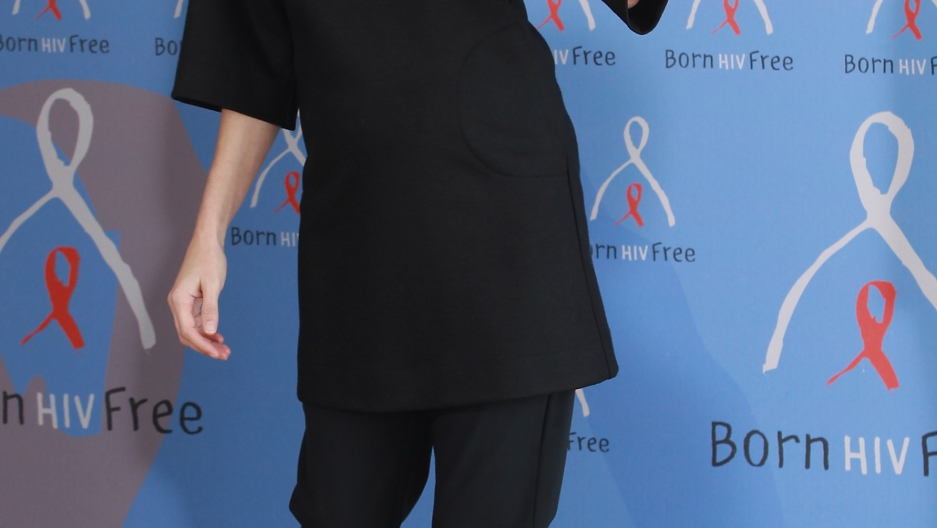 "This law is incompatible with the principles of equality between men and women which is laid out in the Constitution and in France's European commitments," she said, reported Le Parisien.

The law meant that women could be arrested by police for wearing trousers.

There has been talk of repealing the law over the years but apparently nobody cared enough to do something about it.

The decree, which was obviously not widely applied, was amended at the turn of the century to allow pants only "if the woman is holding a bicycle handlebar or the reins of a horse," reported the Telegraph.

The restriction came during the upheaval following the French Revolution when the "sans culottes" movement - French revolutionary rebels" - refused to wear knee-breeches and chose to wear pants, said Le Parisien.

Women had strict restrictions on their clothing before and after the revolution.