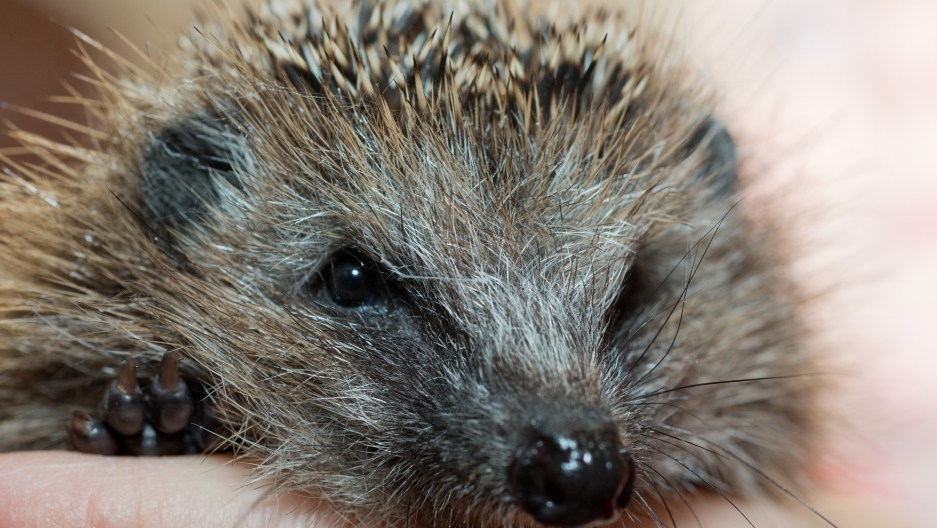 Turns out the wily Sonic the Hedgehog had a little secret: he may have harbored salmonella.

A report released by the Centers for Disease Control and Prevention (CDC) have linked the bacteria with handling pet hedgehogs.

In the past year, 20 people have acquired a dangerous form of salmonella from the critters, said the Associated Press.

One person even died.

Hedgehog ownership is believed to be increasing.

The CDC said the numbers of people falling sick because of hedgehogs is increasing sharply, from just a few in the past to double digits today.

Officials say that anyone handling them should wash their hands afterwards, just like one would with reptiles, chickens and ducks, reported Q13Fox.

Children and the elderly are most at risk.

The Associated Press said that the animals are native to Europe but are bred in the United States.

More from GlobalPost: Sharks with laser beams attached to their heads becomes reality