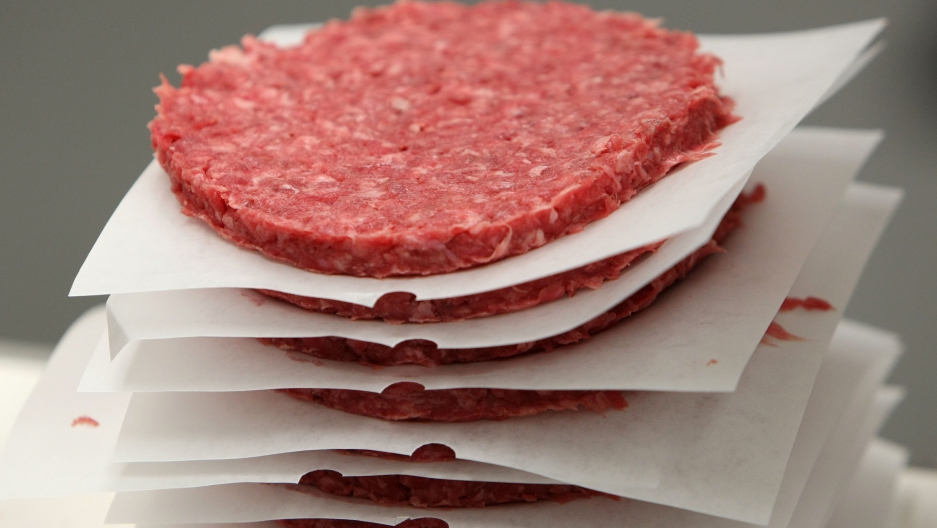 After Feb. 1, the Japanese government will permit imports of meat from US cattle aged 30 months or younger for the first time in ten years, a Japanese food and drug safety council revealed today, the New York Times reported.

Japan will also lift a ban on imports of meat from cows from France and the Netherlands, according to the New York Times.

Japan was the largest importer of US beef until 2003, when “mad cow” disease (scientific name: bovine spongiform encephalopathy) was found in a single cow in Washington State, the New York Times reported.

The Japanese banned the import of all US beef and beef products until 2006, when it partly eased the ban to allow imports of meat from US cattle aged 20 months or younger, the Financial Times reported.

Since that time, American cattle farmers have exported just one-sixth of what they had previously shipped to Japan, the New York Times reported.

“This represents a significant and historic step in expanding US beef trade with Japan, and growing American exports and jobs here at home. We welcome Japan’s action,” Ron Kirk, the US trade representative, said today, according to the Financial Times.

Officials said the development would result in hundreds of millions of dollars in exports in coming years.