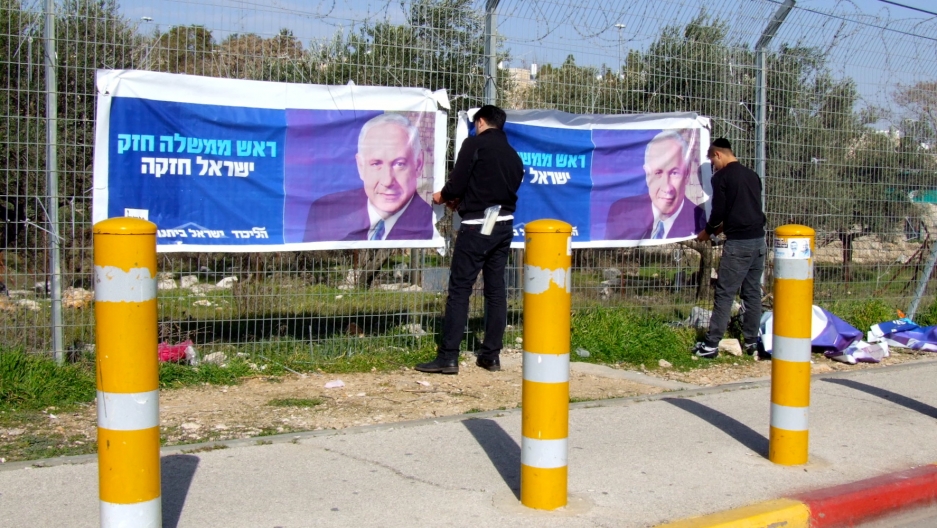 Israelis went to the polls Tuesday for a parliamentary election that's not expected to change their country's political leadership. Prime Minister Benjamin Netanyahu will most probably keep his job.

BBC- Israelis have been voting in large numbers in a general election in which Prime Minister Benjamin Netanyahu is expected to be returned to office.

Before the vote, analysts had said high turnout would help center-left parties.

Polls suggest that Netanyahu's Likud-Beitenu alliance will win but with a reduced majority, having lost ground to a new party Habayit Hayehudi.

"The Likud government's rule is in danger. I ask that you leave everything and go out to vote now. This is very important to ensure Israel's future," the message read.

Some observers say this call to vote could be part of the party's political strategy rather than panic.

"The nervous messages Likud officials are getting out might be a spin to urge their supporters to go and vote," the Haaretz newspaper's diplomatic correspondent, Barak Ravid, tweeted.

First results are expected overnight, although the process of forming a government may take several weeks.

Unlike in previous elections, the parties' campaigns have focused largely on social and economic issues, rather than the prospects for a permanent peace agreement with the Palestinians.

There have been unprecedented protests against the rising cost of living and a recent report said nearly one in four Israelis lived in poverty.