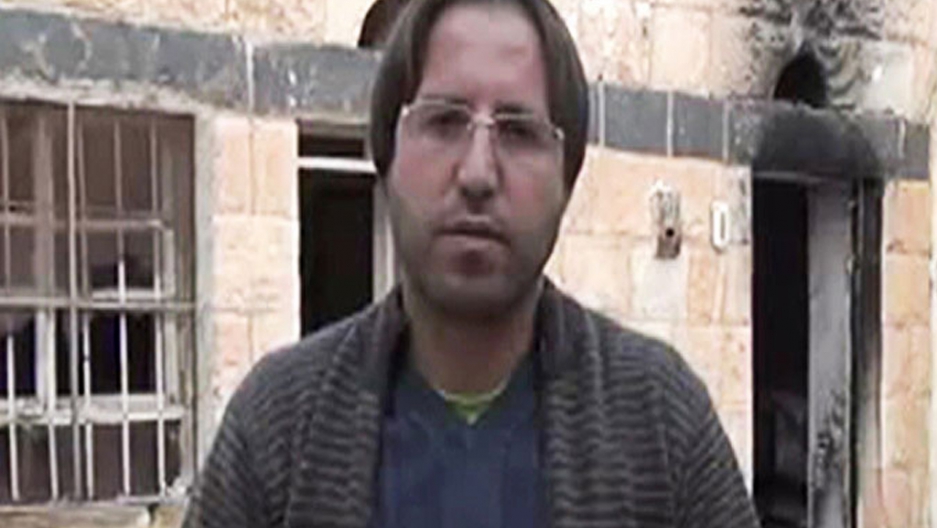 Two journalists were killed by sniper fire while reporting on the crisis in Syria.

Belgian-born French journalist Yves Debay was shot once in the head and once in the chest in Aleppo, reported Reuters. He was taken to Turkey, where medical staff pronounced him dead.

"France condemns this odious act and expresses its condolences, its sympathy and its solidarity with the friends and family of Yves Debay," French President Francois Hollande said in a statement.

Al Jazeera freelance reporter Mohamed Al-Massalma, who used the pseudonym of Mohamed Al-Horani, was shot three times while covering the front lines in the town of Busra Al-Harir in the countryside of Daraa, the news channel said Friday.

According to Agence France-Presse, the Aleppo Media Centre said Debay "was killed on one of Aleppo's fronts" on Thursday and that he was "shot by a regime sniper."

Anti-regime activists in Aleppo posted online photographs of Debay's body and of a press card dated 2010 with Debay's name and picture on it. An amateur video showing his corpse was also posted.

More than 60,000 people have died in the Syrian conflict since it began in March 2011, including several dozen professional and citizen journalists, noted CNN.

Before becoming a war reporter, Debay was enlisted in the Belgian army from 1957 to 1985, reported Al Arabiya News. He then laid down his arms to make a documentary on the French Army in 1986, later becoming a correspondent for Raids magazine, for which he would cover the Lebanese civil war, the two Gulf wars, the war in Yugoslavia and the 2001 war in Afghanistan. He established Assault magazine in 2005.

Before joining Al Jazeera, the Arab world's most widely viewed news channel, the 33-yea-rold al-Horani was an activist in the revolt against President Bashar al-Assad.