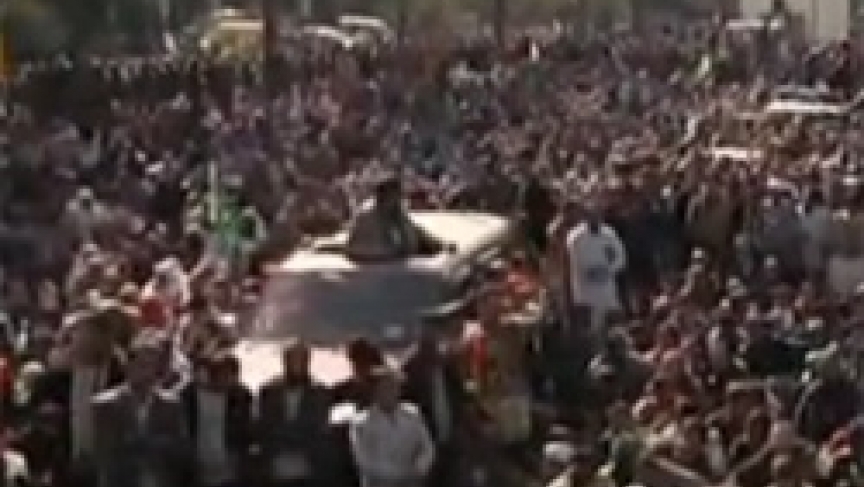 For the third straight day, protesters in Islamabad demanded the current government step down and be replaced by a caretaker regime until elections are held.

The protests are being led by Tahir ul-Qadri, who's frequently been described in the press as a 'firebrand cleric.'

But that phrase doesn't convey what an unusual figure Qadri is: He preaches a progressive form of Islam, which embraces women's rights; he wrote a long, detailed fatwa that condemned terrorism as inherently un-Islamic; and he even went on a 'peace tour' of the world, including visiting Pakistan's arch-rival India.

Host Marco Werman talks with Shamila Chaudhary of the New America Foundation about the mysterious cleric.