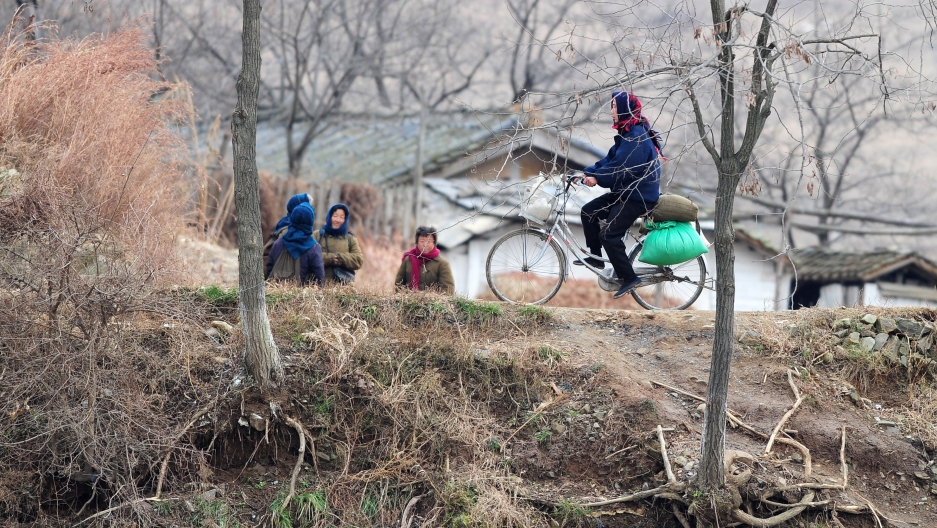 It's now illegal (again) for women to ride bicycles in North Korea.

The country's leader Kim Jung Un reinstated his father's absurd law, but only after he lifted the ban last year.

The late Kim Jong Il decreed in the mid-90s no woman should ride a bike after the daughter of a top general, the vice-chair of the National Defense Commission, was killed riding a bike in Pyongyang.

“The use of bicycles by women was officially allowed last year, but was prohibited again on the 10th," the source said. "There have been local People’s Safety officers patrolling since the day after that.”

“They’ve not only stopped women using bicycles, but also banned them from riding on the backs of bicycles and placed a weight limit on the luggage that can be placed on them.”

Daily NK says bicycles in the impoverished and malnourished nation are vital for most North Koreans who don't own cars or motorcycles.