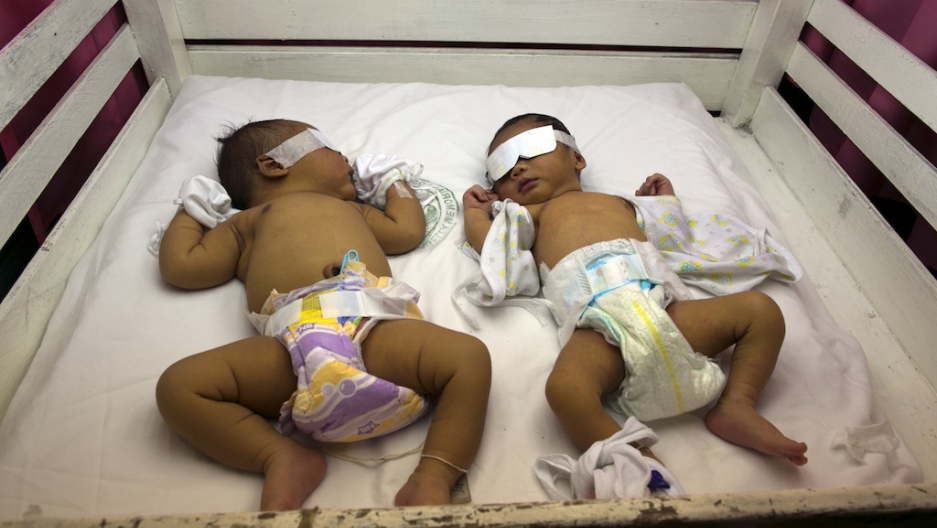 The government-run Jose Fabella maternity hospital August 20, 2012 in Manila, Philippines. The hospital deals with an average of 65 up to 100 births per day.
Credit: Paula Bronstein
Share

There is new information that babies may be for sale outside some Manila hospitals in the Philippines.

According to GMA, one of the Philippines' largest television networks, the newborns are being "bought and sold" in what the network's "Brigada" program is calling an "underground trade."

The channel claimed to have busted syndicates of women who are selling their babies for a profit, while at the same time, reported some babies may have been kidnapped.

The report said the babies are being sold for as little as $120 to $500, mostly to couples having trouble conceiving.

Apparently, in an effort to combat the problem, some hospitals are tagging babies with wrist alarms.

GMA reported, in Medical City in Pasig, "every newborn baby is attached with a mechanical tag which is paired with another tag worn by the mother" that will trigger an alarm if the two are separated by a certain distance.

More from GlobalPost: Abortion cocktails and condom wars in the Philippines

In September, GlobalPost's Patrick Winn  wrote  about the controversy over abortion and birth control in the Philippines.