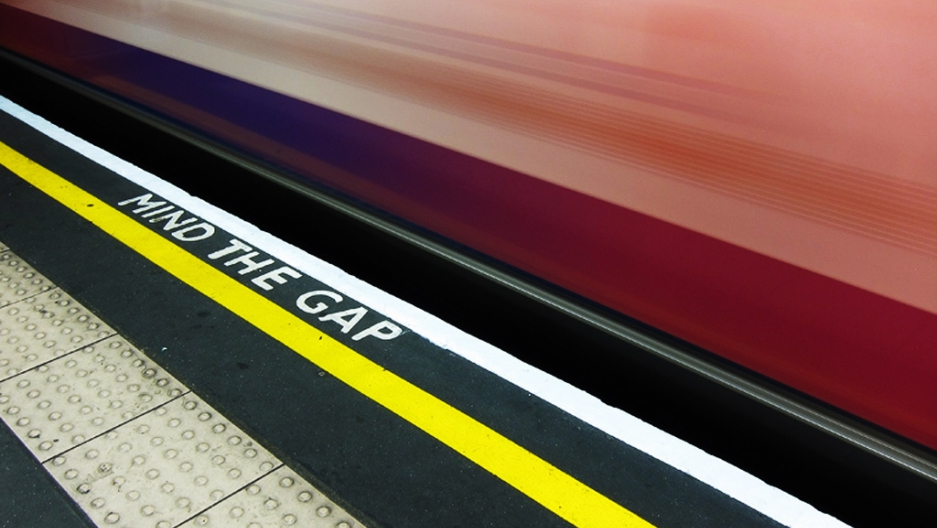 LONDON, UK — It's just after 8 a.m. at Finchley Road station on the Metropolitan line and London's subway network is heaving with rush hour passengers.