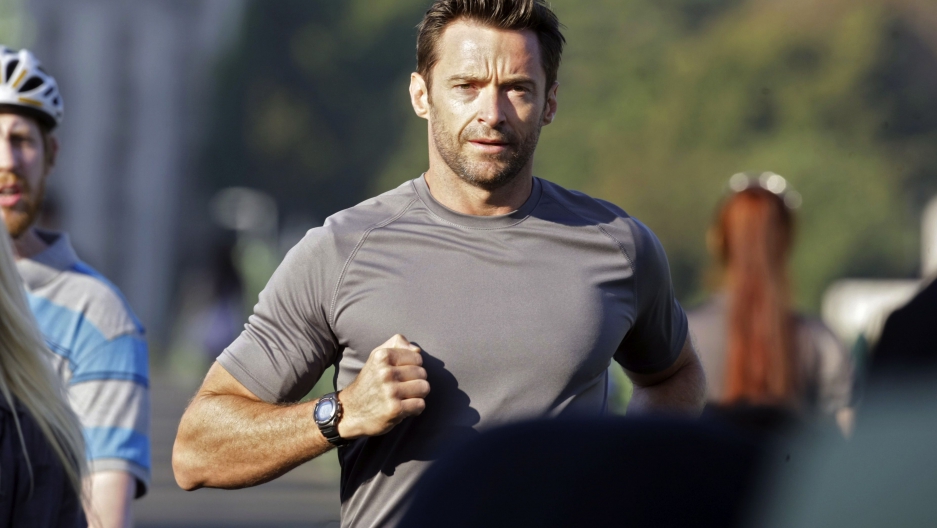 Life really is unfair: a new Australian study has found that attractive men make as much as $32,150 a year than their less foxy brothers, in the first such survey conducted Down Under.

Melbourne University researchers Andrew Leigh and Jeff Borland found that men with looks rated "above-average" commanded an average salary of $81,750, as opposed to men rated as below average, who made a relatively measly $49,600, wrote the Sydney Morning Herald.

Study co-author Andrew Leigh, a former economist with Australian National University, said the effect is especially evident when it comes to political candidates in a quote to the SMH.

"Good looks helped male candidates more than they helped women. It could be that attractive women come up against the stereotype that they can't be both attractive and intelligent. There's no such thing as the dumb-blond syndrome for men," he said.

In fact, the research found that looks have actually become more important than women when it comes to both securing jobs and getting married, perhaps because more women are in the work force — though no one's really sure, said Leigh.

Previous research from Leigh and Borland found that good looks matter more than a deep sense of self confidence when it comes to high earnings, in findings sure to depress all believers in mind-over-matter.

The research reflects other international surveys on the same topic, which have found that both height and attractive features pay off for men in the work place.

Recent University of Texas research, reported in Business Insider, found that unusually attractive people earn 3 to 4 percent more than their plainer counterparts, and are more likely to get hired and receive promotions.