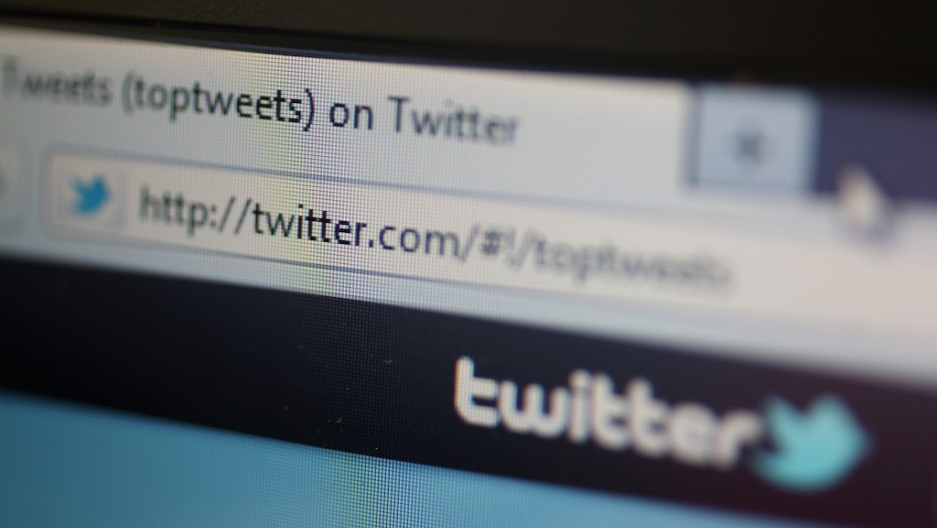 Twitter accidentally reset the passwords of a large number of its 140 million active users. Many users thought their accounts had been hacked.
Credit: OLI SCARFF
Share

In the course of two days, two men in Kuwait received prison sentences for insulting the country’s ruler on Twitter, Reuters reported Monday.

Kuwait’s Al Watan newspaper reported that Ayyad al-Harbi, a journalist at news website Sabr, had been sentenced to two years in jail for “insulting” emir Sheikh Sabah al-Ahmad al-Sabah on Twitter, according to the Associated Press.

More from GlobalPost: 2012 was one of the bloodiest years for journalists, new report says

Harbi's lawyer, Mohammed al-Humidi, told Reuters that his client — who has more than 13,000 Twitter followers — is planning to appeal.

"We've been taken by surprise because Kuwait has always been known internationally and in the Arab world as a democracy-loving country," Humidi told Reuters. "People are used to democracy, but suddenly we see the constitution being undermined."

On Sunday, social media activist Rashid Saleh al-Anzi, who has 5,700 Twitter followers, also received a two-year prison sentence for a tweet that "stabbed the rights and powers of the emir,” the online newspaper Alaan reported, according to Reuters.

The social media crackdown is an effort to tamp down months of political unrest led by anti-government groups, the AP reported.

Reuters wrote that "Kuwait, a US ally and major oil producer, has been taking a firmer line on politically sensitive comments aired on the internet."