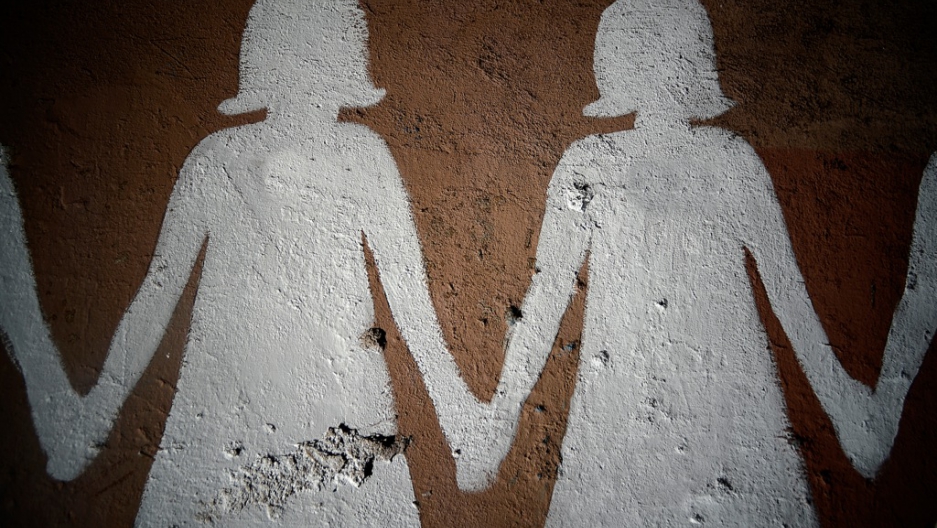 TOKYO – Kang Il Chul still bears the scars from the beatings she suffered at the hands of Japan's military police almost 70 years ago.

She was just 16 in 1943 when she was taken from her home in what was then Japanese-occupied Korea. Although she was told she was going to serve in the national guard, she spent the remainder of the war in Japanese-occupied China working in a military brothel.

It was there, during her two years of sexual servitude, that the beatings began, Kang said during a recent interview near Seoul, tipping her head forward and scraping her hair aside to reveal the scars.

"I was put in a tiny room and made to sleep with about 10 to 20 soldiers a day," she said of her time as one of thousands of mainly Asian women who say they were forced to have sex with soldiers in the Japanese imperial army during its sweep across East Asia in the first half of the 20th century. "I was punched and beaten so much that my body was covered in bruises. I still get headaches."

In 1993, two years after the first of the so-called "comfort women" went public with her story, Japan responded with a landmark statement that recognized its military's role in operating frontline brothels and using force to procure women.

But almost seven decades after its 35-year colonial rule of the Korean peninsula ended with defeat in the Pacific, Japan's war legacy again risks souring ties with its neighbor and ally, South Korea.

Its new prime minister, Shinzo Abe, has indicated he will review the 1993 statement, in which the then chief cabinet secretary, Yohei Kono, said "the then Japanese military was, directly or indirectly, involved in the establishment and management of the comfort stations and the transfer of comfort women."

In many cases, it went on, "they were recruited against their own will, through coaxing, coercion and so on, and at times, administrative and military personnel directly took part in the recruitment."

During his first period as prime minister in 2006-07, Abe said there was no evidence of physical coercion by the Japanese military. In an interview with the conservative Sankei Shimbun this week, he said he wanted to replace a 1995 apology for Japan's overall wartime conduct — made by the then socialist prime minister, Tomiichi Murayama — with "a forward-looking statement that is appropriate for the 21st century."

It isn't clear at this stage what form the revisions would take, but Abe's previous statements suggest that he wants Japan to end its "masochism," as conservatives put it, toward its militarist past.

A day after Abe formed a cabinet packed with fellow revisionists, the chief cabinet secretary, Yoshihide Suga, refused to confirm that Abe would honor the comfort women apology, saying only that it was "desirable for experts and historians to study" the Kono statement.

South Korea has reacted angrily to suggestions that Abe could revise, or rescind, the apology. Japan's use of sex slaves was "a clear historical fact and has inflicted enormous sufferings on the victims,” said Cho Tai Young, a spokesman for South Korea's foreign ministry.

"The Japanese government should never forget the historical fact and unspeakable sufferings inflicted on the victims in seeking a solution satisfactory to them in accordance with their wishes."

There is disagreement on the number of comfort women and the extent to which they were forcibly recruited by the Japanese army or procured by Korean brokers.

Campaigners believe that between 50,000 and 200,000 women, mostly from Korea, but also from China, Southeast Asia, and a smaller number from Japan and Europe, were forced or tricked into working in military brothels between 1932 and the end of the war.

According to testimony from survivors, they were forced to have sex with 10 to 30 men a day and often contracted sexually transmitted diseases, for which they were treated with addictive mercury 606.

The 60 or so surviving women say they have yet to receive an official apology or compensation from Japan. Some, including Kang, hold weekly demonstrations outside the Japanese embassy in Seoul. Japan has refused to compensate the women, insisting that all payout claims were settled by a 1965 bilateral treaty that led to the normalization of diplomatic ties.

In 2007, the US House of Representatives passed a resolution urging Japan to "formally acknowledge, apologize, and accept historical responsibility in a clear and unequivocal manner" for the coercion of young women into sexual slavery.

It remains to be seen whether Abe will leave the 1993 apology intact and avert a new confrontation with South Korea. Any significant revision would anger Washington, which wants the two countries to improve ties amid concern over China's aggressive stance on territorial disputes and the growing missile and nuclear threat from North Korea.

After the war, Kang settled in northwest China and did not return to South Korea until 2000.

"To hear Japan's leaders accuse me of being a liar makes me sad and angry," she said. "I have nothing against ordinary Japanese people. This is their government's fault. Its prime ministers say there is no proof that we existed. But I am living proof."