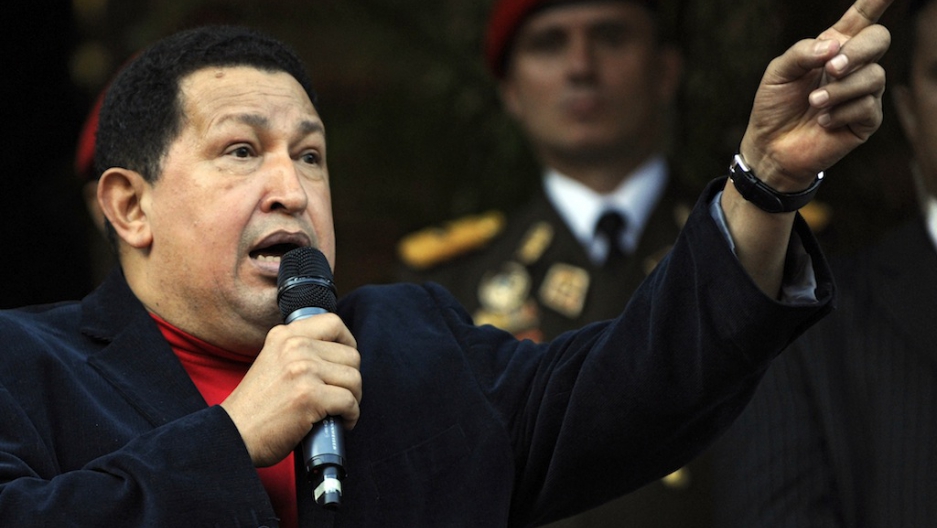 An alleged French agent jailed over a plot to kill Venezuelan President Hugo Chavez in 2009 was deported to France on Saturday.

"Frederic Laurent Bouquet was sentenced to four years (in Venezuelan jail), after confessing to plotting against Chavez. He had an arsenal in his possession" she tweeted.

Bouquet was arrested in 2009 with three men from the Dominican Republic, CNN continued.

PressTV reported that he had 13 rifles, two machine guns, explosives, ammunition and military uniforms with him at the time of his arrest.

Varela did not say where exactly Bouquet was being sent, according to the Associated Press. The minister said he was being deported under a law that allows the government to remove anyone who threatens Venezuela's security.

At the time of Bouquet's arrest, then-Interior Minister Tarek El Aissami said Bouquet had military experience and had spent time in Israel, noted CNN. He also said Bouquet was thought to be a French intelligence agent.