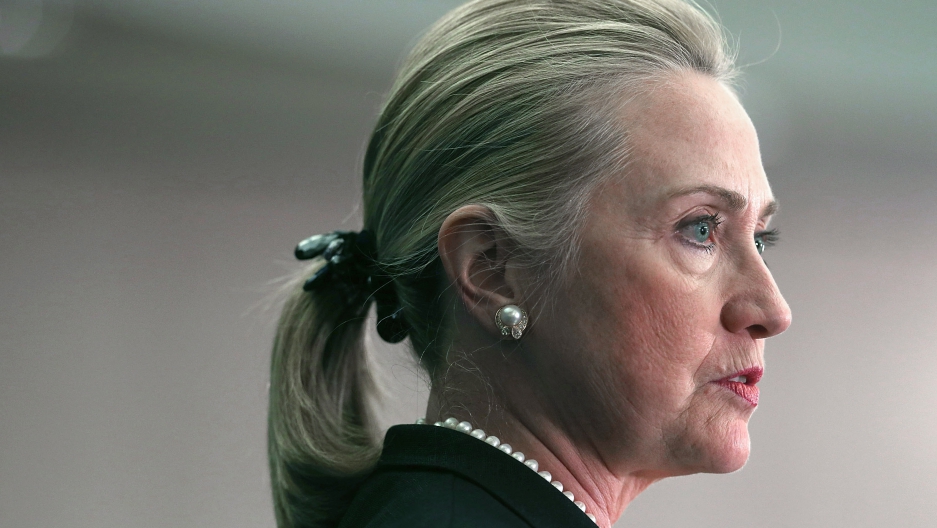 US Secretary of State Hillary Clinton was named the most admired woman by Gallup for the 17th time, with President Barack Obama taking the men's title for the fifth time.

This marks the 11th time in a row Clinton has topped the poll, and the 17th time total, with 21 percent of those surveyed saying the secretary of state is the woman they most looked up to this year, reported Agence France-Presse. The result "further solidifies her position as the most often named Most Admired Woman in Gallup's history — a total of 17 times, going back to her first year as first lady in 1993," the polling company said.

President Barack Obama was named the most admired man for the fifth year in a row with 30 percent of the vote, said NBC News. Also on this year's Most Admired Man list are Nelson Mandela, Mitt Romney, Billy Graham, George W. Bush and Pope Benedict XVI.

According to AFP, Gallup first started asking Americans to name the man they most admire living in any part of the world in 1946, and expanded to women in 1948.