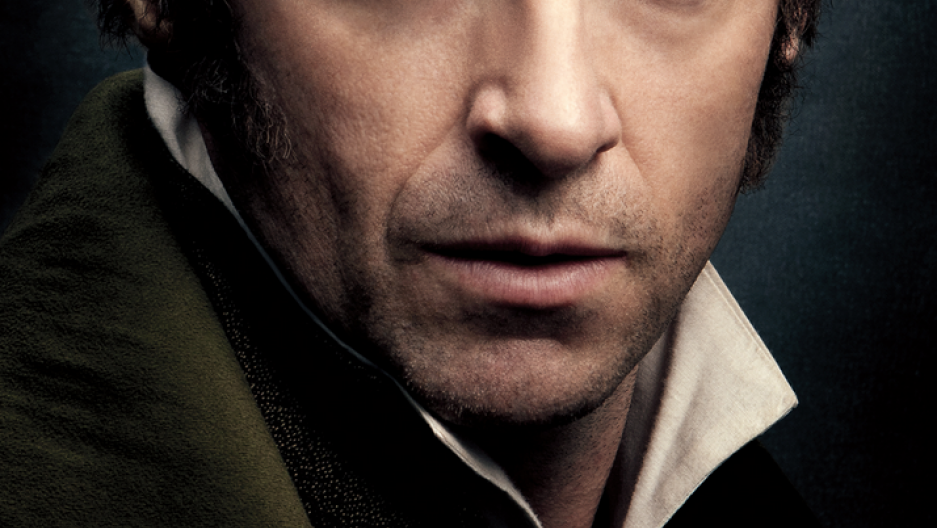 The holidays are a popular time for going to the movies and movie theaters will look to tap into that with two movies out recently.

It follows the post-Civil War bounty hunting era — and has been met with widely mixed reviews, including some claims that it under represents black Americans.

Rafer Guzman, film critic for Newsday, said Tarantino went all out with this movie, calling it a sort of spaghetti western.

"It's a great cast. A lot of fun at the beginning," he said.

But by the time the 2:45 film concludes, a lot of the luster has worn out.

"Around the two-hour mark, my patience wore out," he said.

And while Django revolves around the post-Civil War period, Les Mis is set some 50 years earlier — and across the Atlantic Ocean, in Paris.

"This is the big screen adaptation of this long-running musical. It's live singing from all of the actors," Guzman said.

The cast is widely acclaimed, including Russel Crowe, Hugh Jackman and Anne Hathaway, though the singing is both a strength and a weakness, he added.

"It's really thrilling to see these people singing right to the camera. But the director, Tom Hooper ... films pretty much every musical number, in close up," he said. "So there's no real sense of spectacle to this movies."