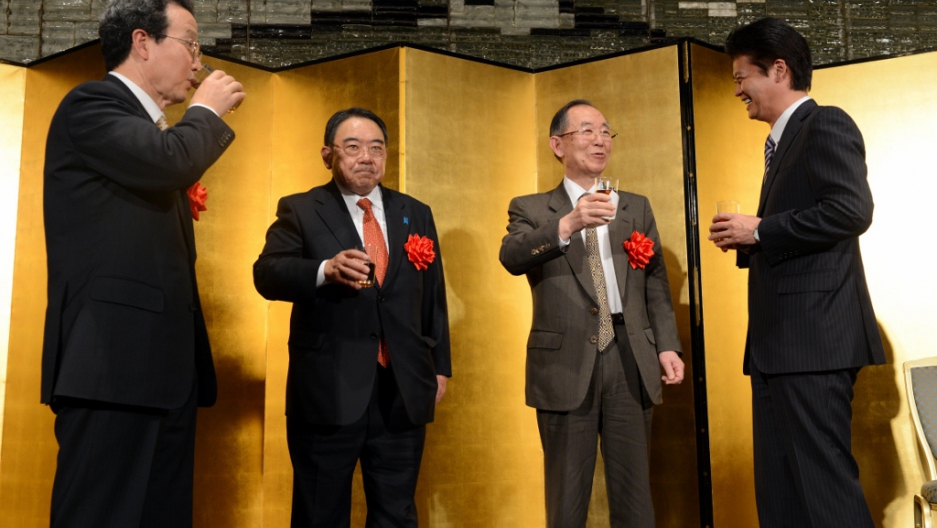 Hugh White, a professor at Australian National University and a former Australian defense official, believes this is the latest sign the two countries are heading to war.

And the US will be dragged in.

Writing in the Sydney Morning Herald, White says we are now witnessing the types of conditions that have historically led to war — despite conflict being in no one's interest.

THIS is how wars usually start: with a steadily escalating stand-off over something intrinsically worthless. So don't be too surprised if the US and Japan go to war with China next year over the uninhabited rocks that Japan calls the Senkakus and China calls the Diaoyu islands. And don't assume the war would be contained and short.

It seems almost laughably unthinkable that the world's three richest countries - two of them nuclear-armed - would go to war over something so trivial. But that is to confuse what starts a war with what causes it.

The conflict is really about China challenging the US in the Pacific, White says. President Obama has vowed a Pentagon "pivot to Asia," itself a response to China's growing strength.

And it's this kind of tit-for-tat that inevitably causes someone to open fire.

The risk is that, without a clear circuit-breaker, the escalation will continue until at some point shots are exchanged, and a spiral to war begins that no one can stop. Neither side could win such a war, and it would be devastating not just for them but for the rest of us.

No one wants this, but the crisis will not stop by itself.