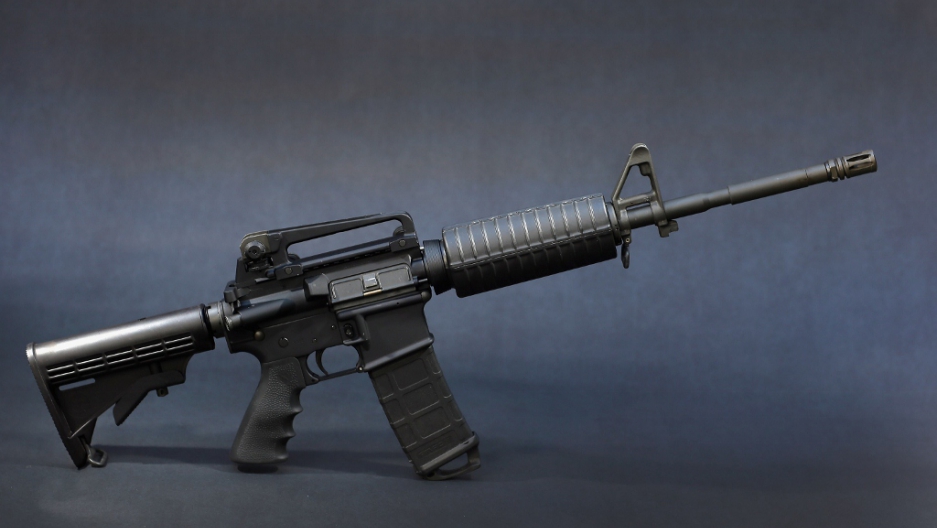 Amid fears of stricter US gun control laws, the world's largest supplier of firearms accessories claims it has sold 3 1/2 years of ammunition magazines for the AR-15 assault rifle in just three days.

Brownells Inc. made the claim in a statement attributed to company President Pete Brownell on gun owner forum AR15.com.

Gunman Adam Lanza is said to have used an AR-15 semiautomatic rifle when he went on a shooting spree Dec. 14 at Sandy Hook Elementary School in Connecticut, killing 20 first-graders and six adults before turning the gun on himself. He also killed his mother.

In the gun owner forum post, Brownell said he and his staff “absolutely apologize” for an order backlog on the company’s website, adding "we're working like crazy to get these orders to you as quickly as possible."

“The demand for magazines actually exceeded the ability for the system to keep up with the volume that was being ordered,” he wrote, according to the Los Angeles Times.

Brownell didn't speculate on what's causing the spike in demand.

However, some U.S. gun sellers report an uptick in sales following calls by President Barack Obama and other Democrats to renew a ban on assault weapons, the New York Daily News reported.

“They’ve been off the charts. Absolutely skyrocketing,” Chuck Nesby, a firearms instructor in Falls Church, Virginia, told ABC News. “If I could give an award to President Obama and Sen. Feinstein, (they) would be salesperson of the year."