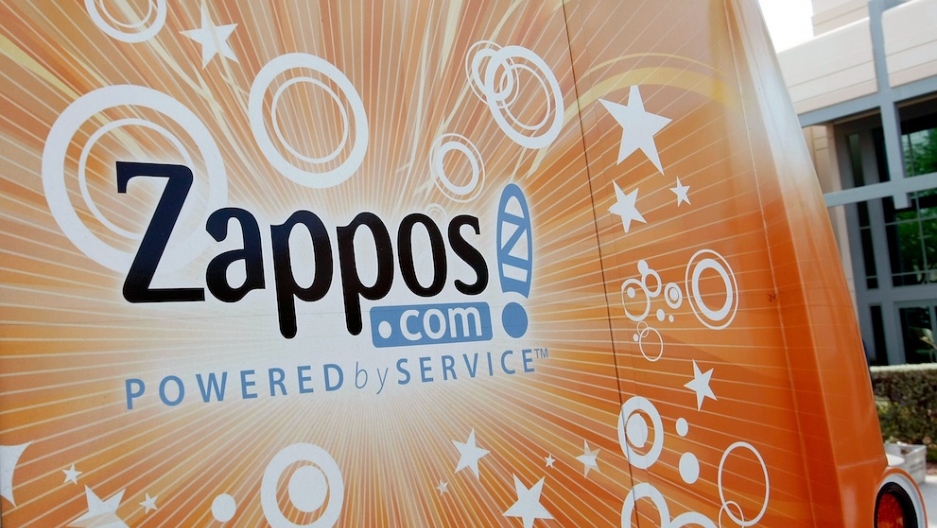 A customer service rep with Zappos.com spent a record 10 hours and 29 minutes on a call with a customer.
Credit: ETHAN MILLER
Share

For most companies, a 10-hour customer service call would be grounds for some serious compaints.

But online retailer Zappos was pretty proud when they broke their personal record on a call lasting 10 hours and 29 minutes, a company spokersperson Diane Coffey told the Huffington Post.

The marathon chat started when a Midwestern college student called up the Nevada-based online shoe and apparel retailer to buy a pair of Ugg boots.

She ended up spending the day talking with the sales rep about what it's like to live in Las Vegas, where the student was considering moving.

"I took one bathroom break about two hours in,” the customer service rep who took the call told Business Insider.

“[Another team member] took care of me by bringing me food and drinks. We talked about life, movies and favorite foods.”

"We feel that allowing our team members the ability to stay on the phone with a customer for as long as they need is a crucial means of fulfilling this value," he told NBC in an email.

Unlike most online retailers, Zappos has live customer service reps available 24 hours a day on a toll free phone number. That kind of service isn't cheap. According to CBS News, it costs companies about $7.50 per call to have a live American customer service agent.

Having that same call answered by an automatic voice response system is about 35 cents a call.

Zappos isn't a stranger to marathon customer service calls. The previous record, set in 2011, clocked in at 8 hours and 47 minutes.