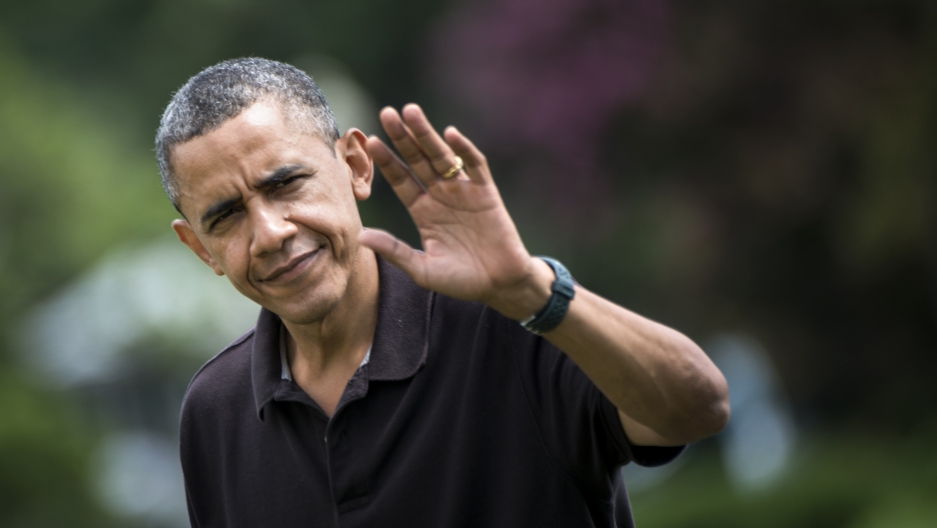 President Barack Obama has been named Time's "Person of the Year" for the second time.

The first time Obama took home the title was in 2008, just after winning the presidential election.

On Tuesday, Time revealed its short list for the 2012 Person of the Year live on the Today Show. The list included Marissa Mayer, CEO of Yahoo!; Mohammed Morsi, president of Egypt; Undocumented Americans; Bill and Hillary Clinton and Malala Yousafzai.

Yousafzai, the young Pakistani activist who was shot in the head by the Taliban in October, was named first runner-up.

The title did not go to Obama without a bit of controversy, however, as this time around Obama did not win by popular vote.

4Chan, a file sharing website known for its nefarious content, began trolling Time's online poll of who the public believed should take home the title several weeks ago. The website used the power of crowd sourcing to help push North Korea's Kim Jong Un to number one in the polls, followed by Jon Stewart.

Once Time caught on to their game, the magazine released a statement clarifying that they had ultimate say over the winner.

“As always, TIME’s editors will choose the Person of the Year, but that doesn’t mean readers shouldn’t have their say,” the voting page said, adding, “Cast your vote for the person you think most influenced the news this year for better or worse.”

What do you think? Does Obama deserve the title for the second time?