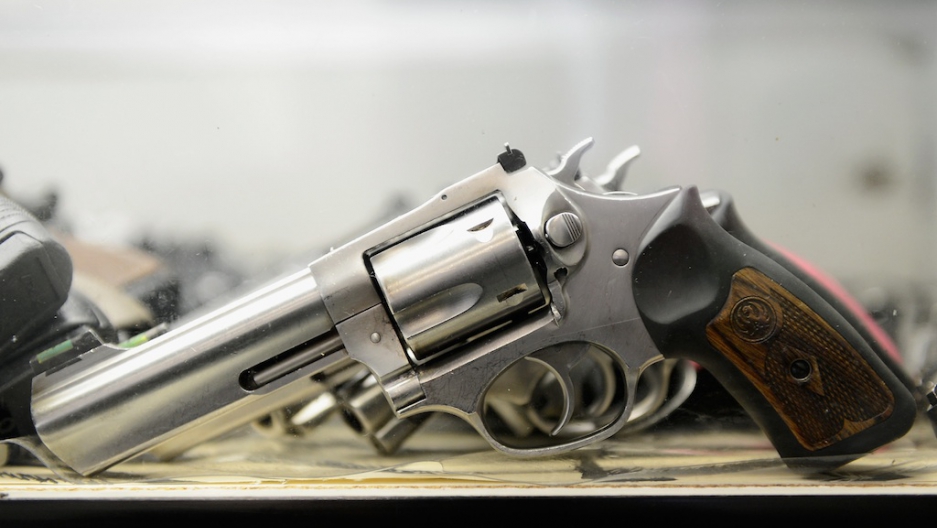 A new poll shows Friday's school massacre in Connecticut may be changing minds on US gun control.

According to the ABC News/Washington Post survey, 54 percent of respondents said they backed new limits on gun rights, with 43 percent opposed.

When asked about banning ammunition clips that contain more than 10 bullets, 59 percent supported the idea, while 38 percent opposed it. In addition, 52 percent backed a ban on semiautomatic handguns, with 44 percent in opposition, Bloomberg reported.

Those numbers are the highest reported in five years, according to the San Francisco Chronicle. A HuffPost/YouGov survey taken immediately following the shooting at Sandy Hook Elementary School showed similar support.

The figures signal a potential shift in public sentiment, perhaps explaining why Wal-Mart pulled a semiautomatic assault rifle like that used by the Connecticut gunman from its website on Monday, according to The Nation.

Buyers can no longer place orders for the Bushmaster Patrolman’s Carbine M4A3 Rifle on the website of the world's largest civilian weapons seller, said The Nation.

On that note, the new poll found support for banning semiautomatic weapons, as well as magazine clips holding more than 10 rounds, The Huffington Post reported.

According to the report, 50 percent of respondents felt gun laws should be made stricter than they are now, compared to 43 percent who said they should remain the same (29 percent) or be made less strict (14 percent).

Support for stricter US gun control peaked in 1999 and 2000, but plummeted after the Sept. 11 terrorist attacks.

Other recent mass shootings have barely moved the needle in polls on gun control, according to CNN.