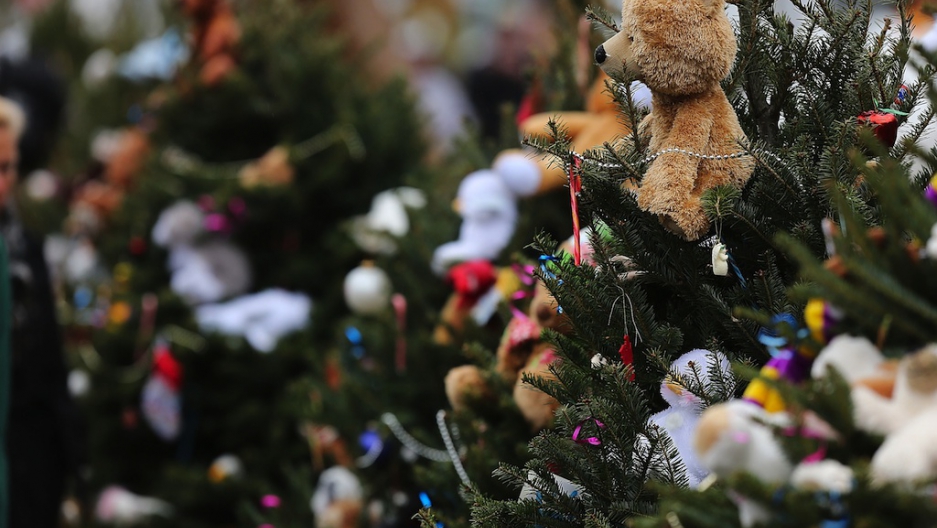 Newtown, Connecticut is reeling from Friday's shooting at Sandy Hook Elementary school, which took the lives of 20 children and seven adults, including the shooter's mother.

The tragedy is the second deadliest school shooting in the United States, and investigators are still trying to find a motive behind gunman Adam Lanza's unspeakable actions.