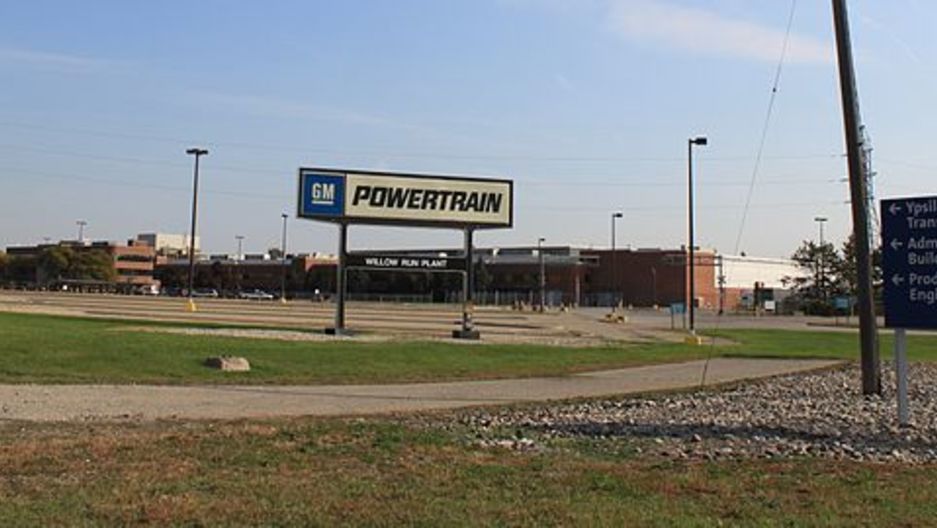 States across the country are facing an incredible dilemma when it comes to business development: fork over tax incentives, or watch as companies pack up and move jobs out of state.

And with a reported $80 billion given out to companies each year, some local officials are finding they can’t tell whether those costs are worth the benefits their communities are getting.

Louise Story, an investigative reporter for The New York Times, says officials justify incentive packages for companies to recruit new and keep existing companies in their state. More and more, companies are playing states against one another in an effort to drive their own costs down.

“This happens a lot on borders. (A company) will be on the border of New York or New Jersey for instance, and they’ll say, give us an incentive or we’re going to New Jersey,” she said.

Sears, a company based in Illinois for years, received a large tax adjustment from the state after threatening to leave for another Midwest state. Story said, over the years, corporations have turned this into a high-stakes game where fear of losing jobs overseas or to other states, pits local officials against one another.

“States compete with other states, cities compete with surrounding suburbs, and even small towns have entered the race with the goal of defeating their neighbors,” she said.

The 2009 federal bailout may have helped General Motors, but Story said local incentives had been helping G.M. since the 1980s. Those incentives tipped the scale to make the cost structure work and keep production in towns that no longer made economic sense.

When the economy took a turn for the worse and plants began to close, factory communities like Ypsilanti were hit hard.

Doug Winters, attorney for Ypsilanti Township and surrounding Ann Arbor area, told the Times that G.M. put a stranglehold on the entire state of Michigan. In exchange for keeping two factories at Willow Run, Ypsilanti had granted G.M. more than $200 million in incentives.

"They were doing it with a very thinly disguised threat that if you don’t give us these tax abatements, then we’ll have to go somewhere else,” he said.

But once a company agrees to stay and incentives are given out, it’s almost impossible to do a cost benefit analysis because states don’t really know what they’re giving up.

Even in cases where officials were able to track incentives, Story says it’s impossible to know if jobs would have been created if the state had declined to hand out some incentives.