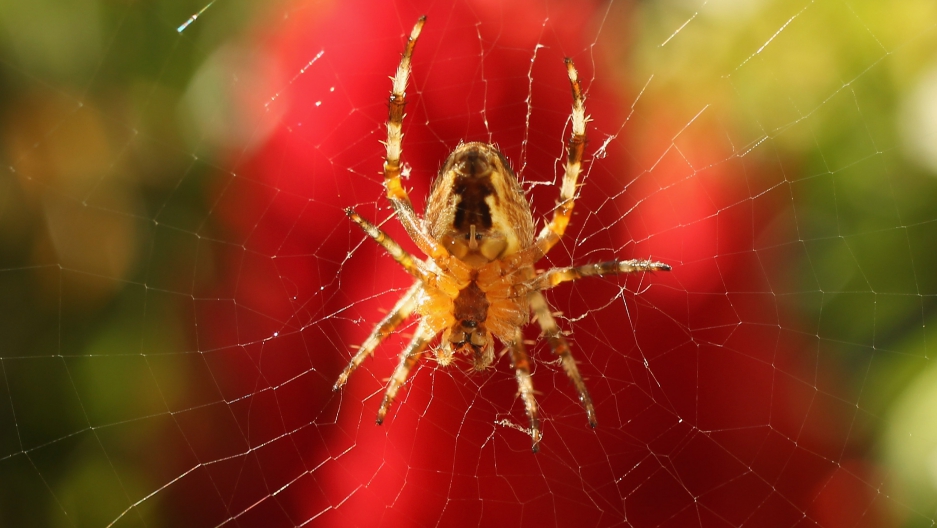 Guam's bird population is declining due to alien snakes, which has caused a spider outbreak.
Credit: Sean Gallup
Share

Are spiders getting bigger? New Australian research indicates that the answer is "yes" — and arachnophobes may want to consider stocking up on Raid.

''It's probably to do with heat, so if they are near a car park, then it radiates heat and the warmer the environment the quicker they develop,'' Lowe told the Age.

Read more from GlobalPost: Spiders castrate themselves to be better fighters

Lowe, a specialist on spider assemblage — groupings or "guilds" of arachnids — will present her findings on Wednesday at an Ecological Society of Australia conference.

Her research is backed up by the work of a group of Danish scientists, who found out that Greenland wolf spiders were growing bigger, especially the females — probably due to the effects of global warming.

You can listen to an interview with lead researcher Toke Høye at this link, which touches upon the ever-expanding wolf spider.

One thing is clear: spider-phobic types may have a compelling new reason to support research into stopping climate change.

In another cruel trick of nature, recent research out of Ohio State University indicates that those terrified of spiders perceive the hapless arachnids as much bigger than those who aren't bothered by them.