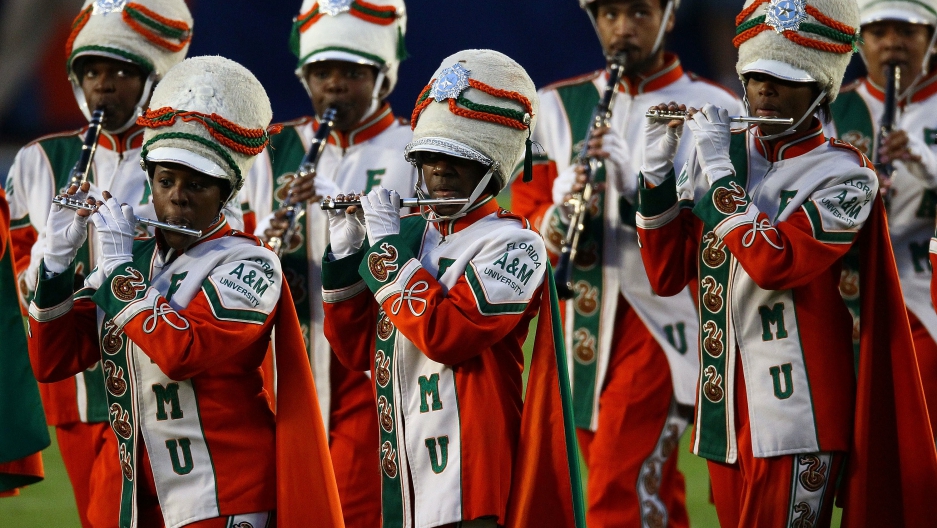 Lawyers for Florida A&M University today asked a judge to throw out a lawsuit that blames university officials for the death of drum major Robert Champion Jr. in a marching band hazing ritual in Nov. 2011, CBS News reported.

Champion's parents, Robert and Pamela Champion of Decatur, Ga., are suing FAMU because, they say, school officials did not make enough effort to stop hazing or enforce anti-hazing policies at the university, CBS News reported. Earlier this month, the Champions turned down a $300,000 settlement offer from FAMU.

Rick Mitchell, lead counsel for FAMU, argued that the Champions' lawsuit should be thrown out because Robert Champion voluntarily participated in the hazing, the Orlando Sentinel reported.

He said the 26-year-old knew that hazing was unlawful and prohibited by university rules, but he hoped the ritual would earn him the respect of the percussion section, according to the Orlando Sentinel.

Champion died after he was beaten by fellow band members on a bus after a football game in a ritual known as “Crossing Bus C,” the Orlando Sentinel reported.

"Robert Champion knew exactly what he was doing," Mitchell said, according to CBS News. "If Mr. Champion had not gotten on that bus, he would not have been hazed.”

Circuit Judge Walter Komanski said he would issue a ruling on the request by the end of next week, the Orlando Sentinel reported.