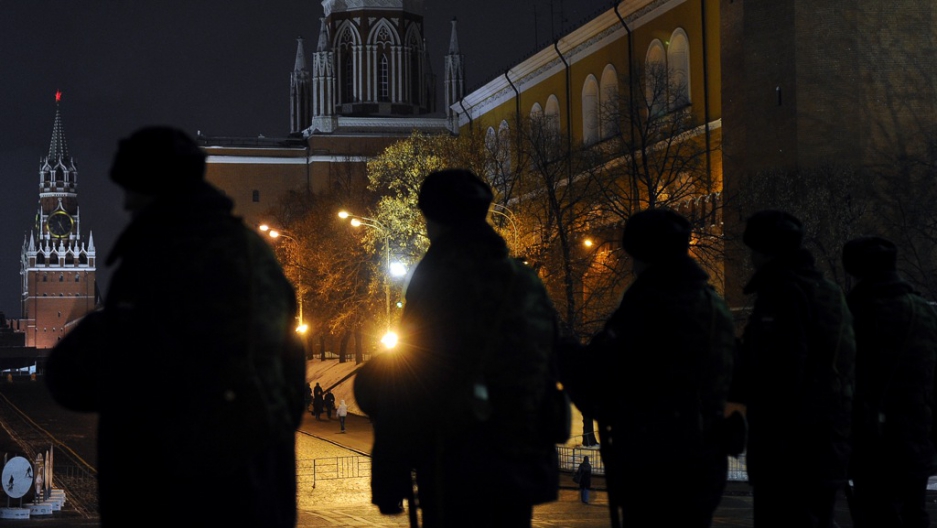 Alexander Perepilichnyy, a Russian businessman who’d provided evidence in a Russian fraud case, was found dead near his home in Weybridge, UK, on Nov. 10, Surrey Police revealed today, according to BBC News.

The 44-year-old was living in exile in a mansion in the UK after parting ways with corrupt colleagues, the Independent reported.

Sergei Magnitsky, a lawyer for London-based Hermitage Capital Management, died in a Moscow prison three years ago at age 37 after allegedly discovering the theft of more than $200 million by Russian tax officials, according to BBC News. Russian officials had imprisoned Magnitsky on suspicion of tax evasion.

More from GlobalPost: Putin's courts will soon put Sergei Magnitsky on trial, but he won't be attending

Three other people linked to the fraud case have died suddenly, the Independent reported.

It is unclear why Perepilichnyy, who was said to be in good health, died, a spokeswoman for the Surrey Police said, according to the Independent. “It was a sudden death and a post mortem examination was carried out which was inconclusive and an inquest will now be held,” she said.