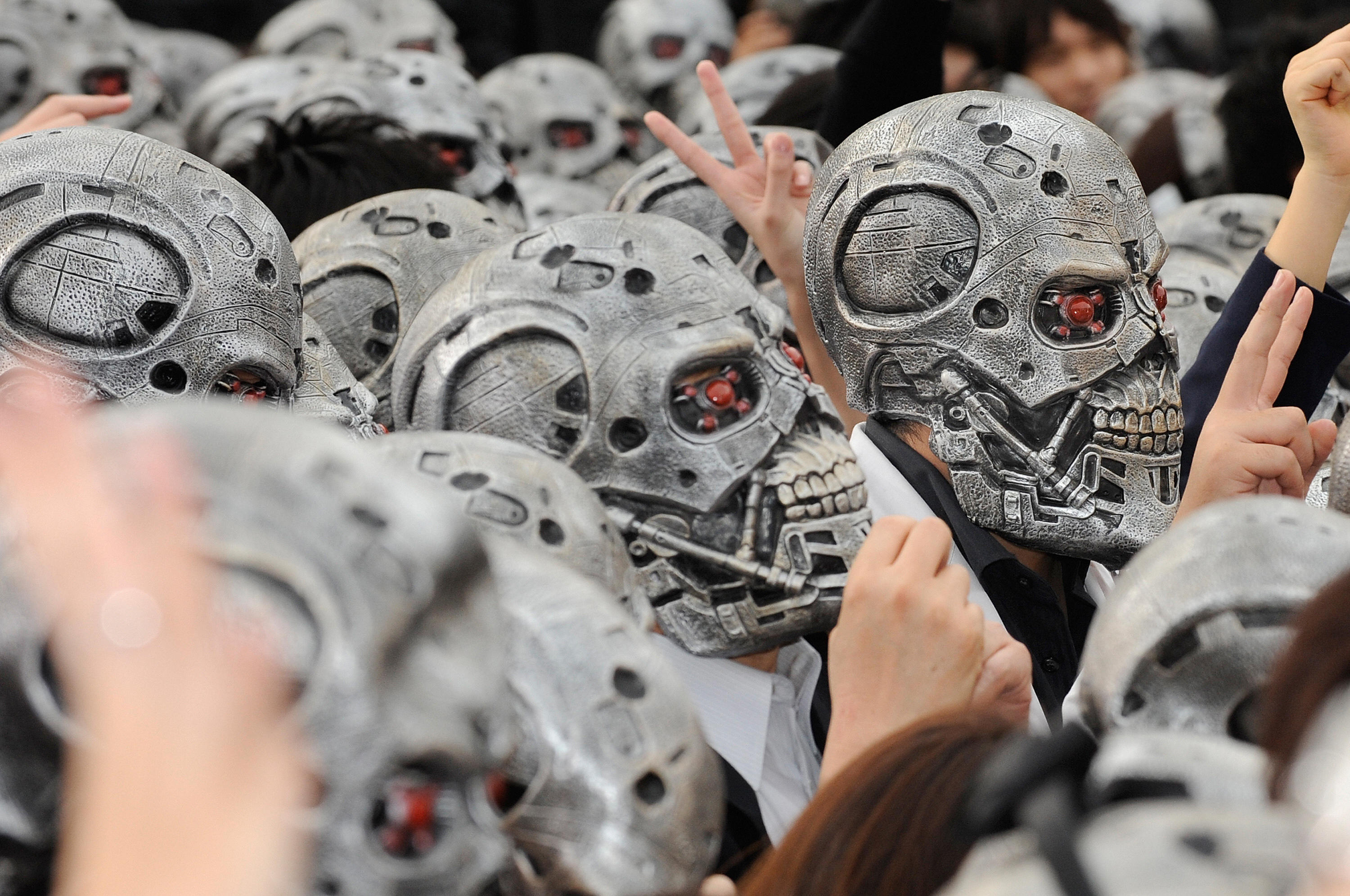 A new center at Cambridge University is dedicated to the study of the world's most existential threats, including killer robots.
Credit: Toru Yamanaka
Share

A new study center is opening at Cambridge University that will look at the threat robots may soon pose to humans.

The Centre for the Study of Existential Risk at Cambridge will study the four greatest threats to mankind, including climate change, artificial intelligence, nuclear war and rogue biotechnology.

The Sun reported that the center will bring together academics from many disciplines to look at the question of what threatens our existence.

The center is being launched by Lord Rees and Cambridge philosophy professor Huw Price along with Jaan Tallinn, the co-founder of Skype.

"Nature didn’t anticipate us, and we in our turn shouldn’t take AGI [Artificial General Intelligence] for granted," said Price, according to the Daily Mail.

"We need to take seriously the possibility that there might be a ‘Pandora’s box’ moment with AGI that, if missed, could be disastrous. I don’t mean that we can predict this with certainty, no one is presently in a position to do that, but that’s the point."

He added, "With so much at stake, we need to do a better job of understanding the risks of potentially catastrophic technologies."

The university announced Sunday that the center would be launched next year.