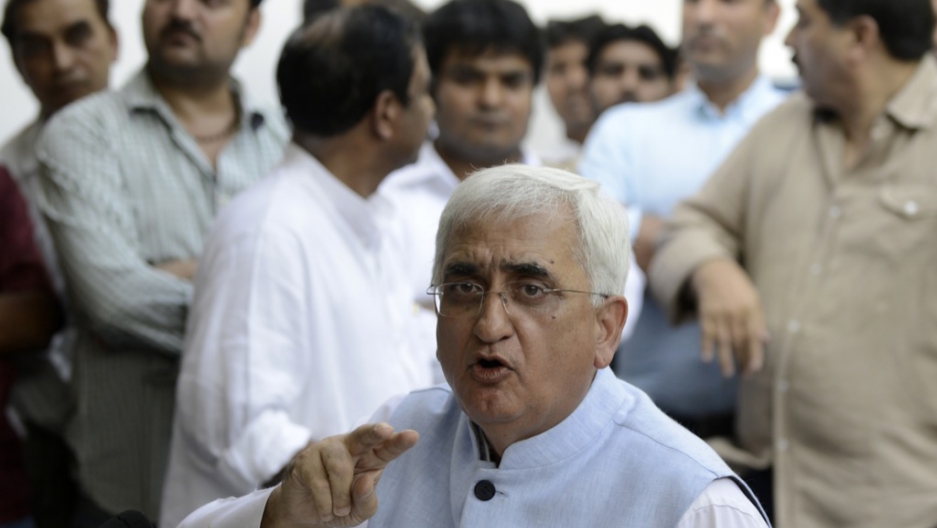 Indian Foreign Minister Salman Khurshid finally spoke out on Israel's bombing of Gaza on Wednesday, following criticism from the press that New Delhi had been too silent with regard to the conflict.

"We did say categorically that the disproportionate use of force is unacceptable," Khurshid told reporters, according to the Press Trust of India.

“It is a very sad and tragic escalation of violence that cost the loss of some innocent lives particularly women and children.”

As GlobalPost reported earlier, India opposed the creation of Israel in 1948 and did not establish full diplomatic relations with Tel Aviv until 1992. However, since that time, New Delhi has backed away from open advocacy of the Palestinian cause, and a succession of governments have formed ever stronger ties with Israel.

However, PTI quotes Khurshid as saying that India "would want to make it clear that our support to the Palestinian cause remains undiluted."

Khurshid said India considers the violence “completely unacceptable and would urge that peace must be restored immediately," the agency reported.