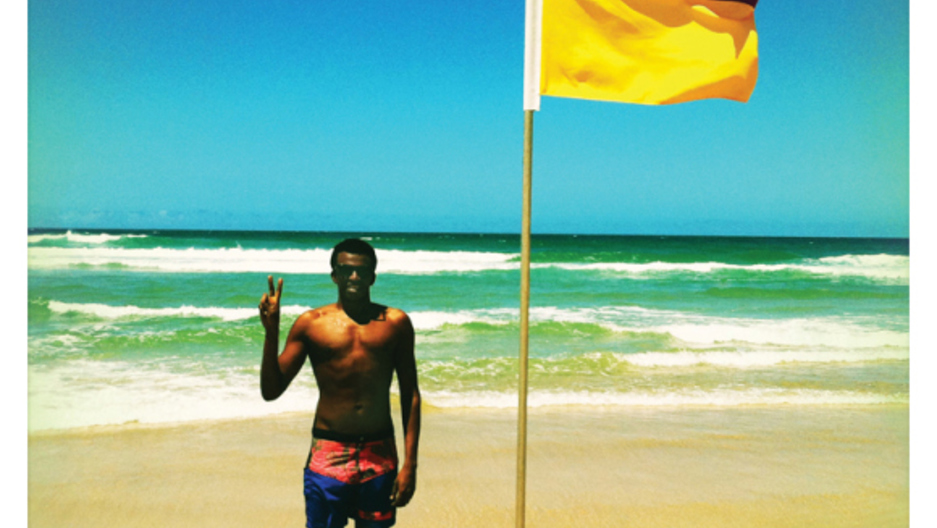 Ahmed Gallab was just 5-years-old when his father, a Sudanese politician, moved the family to the United States.

It was 1989 and the stay was meant to be temporary.

But a coup led to the overthrow of the government. The coup was led by Omar al-Bashir. Gallab's dad lost his job and “a bunch of his friends started disappearing and stuff,” Gallab says.

The uprooted Gallab family spent several years in Utah before settling in Ohio. But Ahmed’s parents made sure to send him and his sisters back to Sudan as often as possible.

“I’d spend a lot of my summers as a kid in Sudan,” Gallab said. “All of my family still lives there and it was very important for my parents that me and my sisters maintained our culture as Sudanese people, our identity as Sudanese people.”

Ahmed’s parents kept their culture alive by playing records by Sudanese artists like Mohammad Wardi and Shar Habeel. But they didn’t limit their listening to musicians from home.

Influenced by the music he heard at home, Ahmed started gigging while still in grade school. Some of his Provo, Utah, classmates recruited him to play in a band called Rigid Prawn.

In his early 20s he formed the project Sinkane. But he was also in demand as a touring musician for some popular indie bands like Of Montreal, Caribou and Yeasayer, so his solo project took a backseat.

A few years ago, Ahmed stopped touring to focus on Sinkane, developing its synth-heavy, Afro-electro sound.

And as he wrote the songs that would eventually form his new album “Mars,” he says he realized just how much his music is inspired by his Sudanese roots.