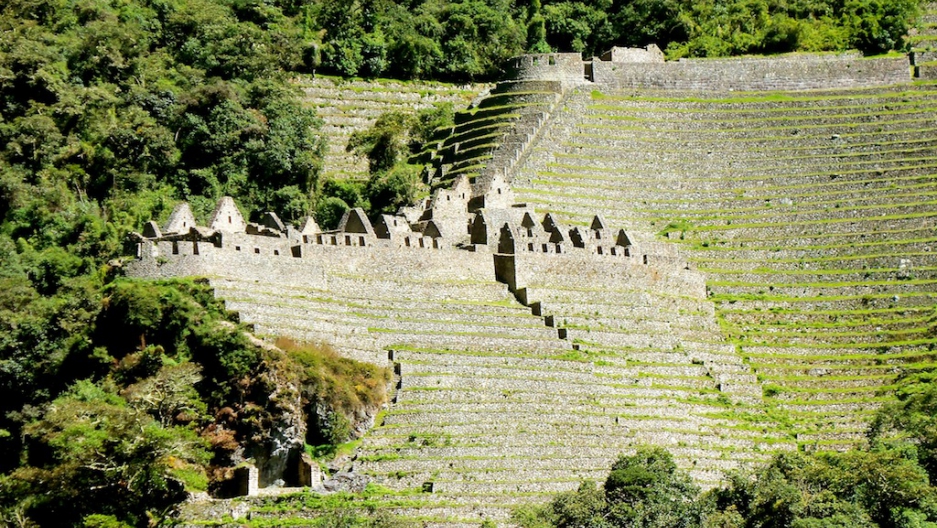 A June 2011 photo of the Winay Wayna ruins, an archaeological gem located on the Inca Trail just outside of Machu Picchu. Most tourists bypass the Inca Trail and head straight to Machu Picchu via buses, therefore missing out on the chance to observe this ancient village and its flowing fountains.
Credit: Brennan Murray
Share

The last batch of artifacts taken from Machu Picchu by an American archaeologist who rediscovered the Inca city has been returned to Peru.

According to BBC News, more than 35,000 pottery fragments and other pieces were flown from Yale University to the city of Cusco. The items had been taken to the US by archaeologist Hiram Bingham, who helped make the site famous in 1911.

The pieces were sent from Yale to Peru in 127 boxes, with the first arriving in the South American country on Sunday afternoon, reported Peruvian news agency Andina. They will be stored in terminal airspace until they are moved to "Casa Concha," where the first two batches of artifacts sent by Yale in 2011 are housed.

The arrival of the artifacts marked the end of a years-long dispute between Peru and Yale that led to a 2008 lawsuit, according to the Yale Daily News. The suit was resolved in November 2010 when the university agreed to return the items. The Peruvian government threatened to sue Yale President Richard Levin personally in 2008 as well, but last September presented him with the "Orden del Sol."

The citadel of Machu Picchu, located 8,200 feet above sea level, was built in the 15th century by the Incas, noted the BBC. It attracts more than 1 million visitors to Peru every year.