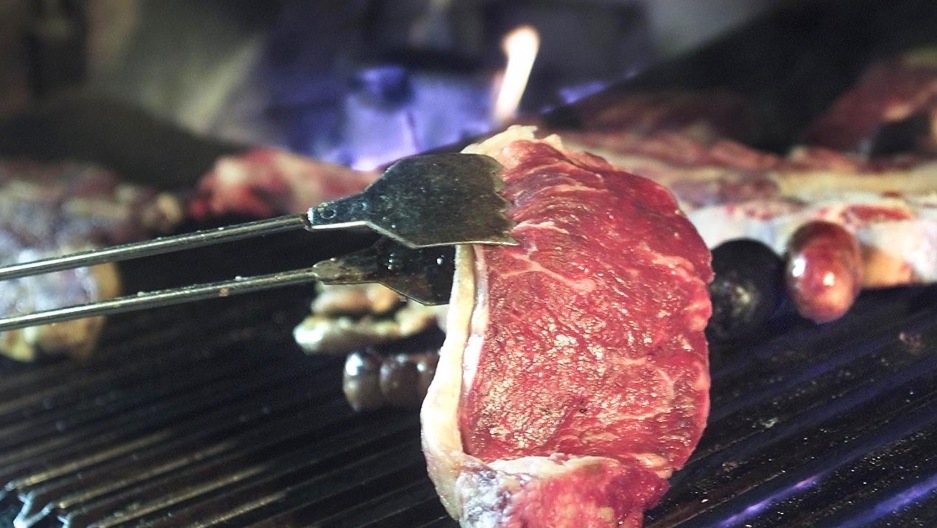 LOS ANGELES -- On Friday, LA became the biggest city in the country to officially embrace "Meatless Monday", designed to encourage its residents to go vegetarian at least once a week.

The city council voted unanimously to adopt the measure and declared one day a week to be officially meat free, reports NBC News.

Congresswoman Jan Perry, who put the measure forward with Councilman Ed Reyes, cited growing concerns about high obesity rates and the environmental impact of eating too much meat.

"Eating less meat can prevent and even reverse some of our nation's most common illnesses," Perry said, referring to health problems such as colon, prostate and breast cancers, as well as heart disease, reports NBC News.

"We've become disconnected in some ways from the simple truth that our health is directly affected by the foods we eat,'' she added.

In a city famous for its hamburgers, Perry noted that the process of raising and slaughtering livestock accounts for 70 percent of global freshwater use and nearly 20 percent of the man-made greenhouse gas emissions, reports Patch.com

The resolution pointed to statistics that show more than half of Los Angeles County residents are obese or overweight. The city has taken other steps to try to encourage its residents to adopt a healthier diet.

The LA city council banned new fast food restaurants from opening in South Los Angeles, an area with a higher than average proportion of unhealthy food.

Of course there won't be police officers making the rounds on Mondays to check your dinner plate but the council said they hope it starts a trend and encourages people to eat healthier.

Jaya Bhumitra, campaigns director for the group Compassion Over Killing, told Patch that eating vegetarian one day a week will cut people's carbon footprint by the equivalent of two days of driving.