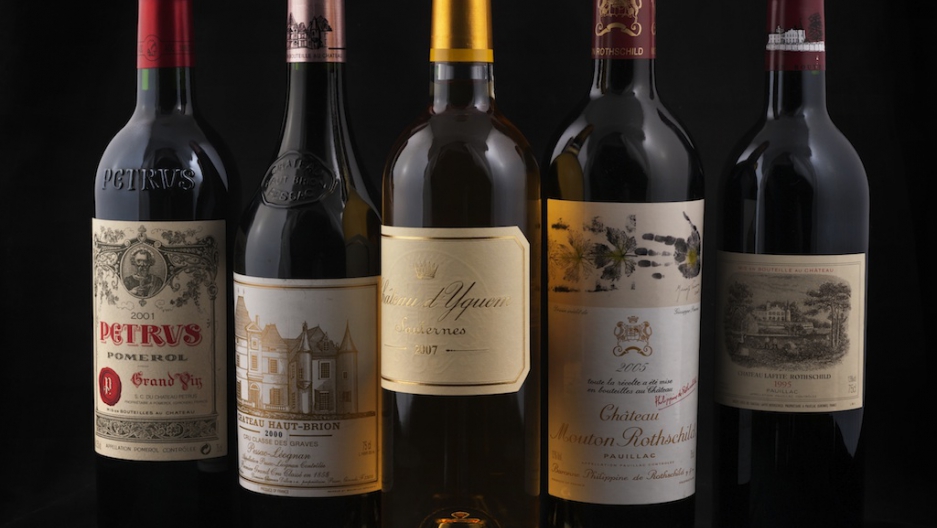 10,000 assumed fakes of the world's most expensive red wine were uncovered in an abandoned house in China.
Credit: Jean-Pierre Muller
Share

A stash of the world's most expensive wine — 10,000 bottles, to be exact — was found in an abandoned home in China.

The haul of Chateau Lafite Rothschild, a red wine made in France and incredibly popular with China's new elite, could be worth $16 million, though authorities believe the bottles are fake, BBC News reported.

The house, located in the eastern city of Wenzhou, just south of the wealthy metropolis of Shanghai, was guarded by dogs and had an iron gate on the first floor, the Shanghai Daily reported. The home's owner Zou said the house had been vacant for nine years, and said he was "surprised" to find the wine there, denying any responsibility for the stash.

There are also only 50,000 bottles of genuine Chateau Lafite Rothschild imported into China a year, which has led authorities to believe they were produced at a counterfeit workshop, the Telegraph reported.

This is hardly the first instance of fake Rothschild wine being found in China: the winemaker has fought and won at least six lawsuits against Chinese companies who have tried to pass off counterfeits as the real thing, the Huffington Post reported.

According to analysts, 70 perfect of bottles of Chateau Lafite sold in China are not the real deal, BBC News reported.

More from GlobalPost: $18 million worth of fake Louboutin shoes seized in LA