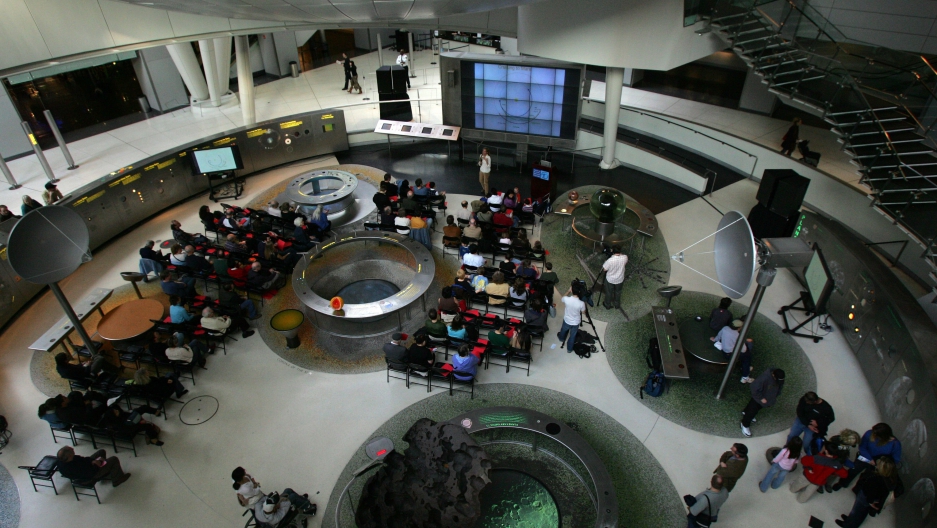 NASA said that it was developing a rocket to take humans to Mars.

Though the project has been in development for sometime, NASA recently announced to 150 businesses involved in the project that the first manned flight will likely be in 2021.

Boeing has been assigned the contract to construct the 70-ton heavy-lift rocket that will allow the space agency to explore far away planets and asteroids, said the French Tribune.

The rocket is being created at the Michoud Assembly Facility in eastern New Orleans, a boon for local workers who have been scaled back after the space shuttle program ended in 2011, said the Advocate.

In other Mars-related news, daredevil Felix Baumgartner told the Telegraph newspaper that exploring Mars was a waste of taxpayers' money.

"A lot of guys they are talking about landing on Mars," he told the newspaper.

"Because [they say] it is so important to land on Mars because we would learn a lot more about our planet here, our Earth, by going to Mars which actually makes no sense to me because we know a lot about Earth and we still treat our planet, which is very fragile, in a really bad way."

Scientists recently said that a manned trip to Mars could spell disaster for the red planet.

The possibility of spreading our earthly microbes to Mars may have unknown and possibly negative consequences on the planet, reported First Post.

Mars' microbes could have similar negative effects on Earth as well.