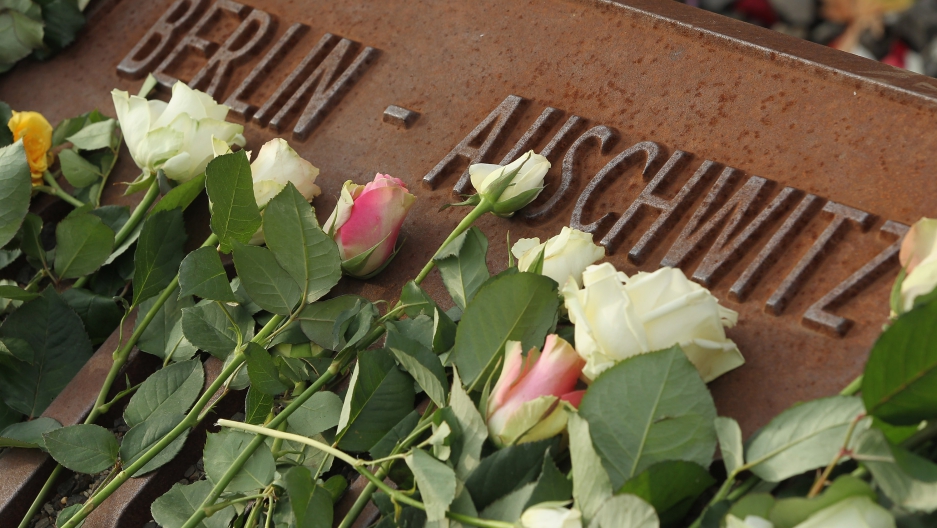 White roses left by mourners lie next to one of the many plaques detailing transports of Berlin Jews to concentration camps at the Gleis 17 (Track 17) memorial on the 70th anniversary of the deportations on Oct 18 in Berlin.
Credit: Sean Gallup
Share

The world's oldest survivor of the Auschwitz concentration camp in Poland is dead at 108.

A teacher by trade, he was imprisoned at the death camp for giving lessons to Polish children in defiance of his Nazi occupiers.

After the Germans invaded Poland, sparking World War II, the Nazis banned Poles from anything beyond four years of elementary education in a bid to crush the country's people and its culture, according to the AP.

But an underground movement known as the Secret Teaching Organization sought to keep the country's education system alive and well.

Dobrowolski and other Polish teachers engaged in the effort were arrested by the Gestapo and sent to Auschwitz in June 1942, according to Poland's Gazeta Wyborcza.

Dobrowolski later spent time at the concentration camps of Gross-Rosen and then Sachsenhausen, where he was liberated in 1945 at the war's end, the AP reported.