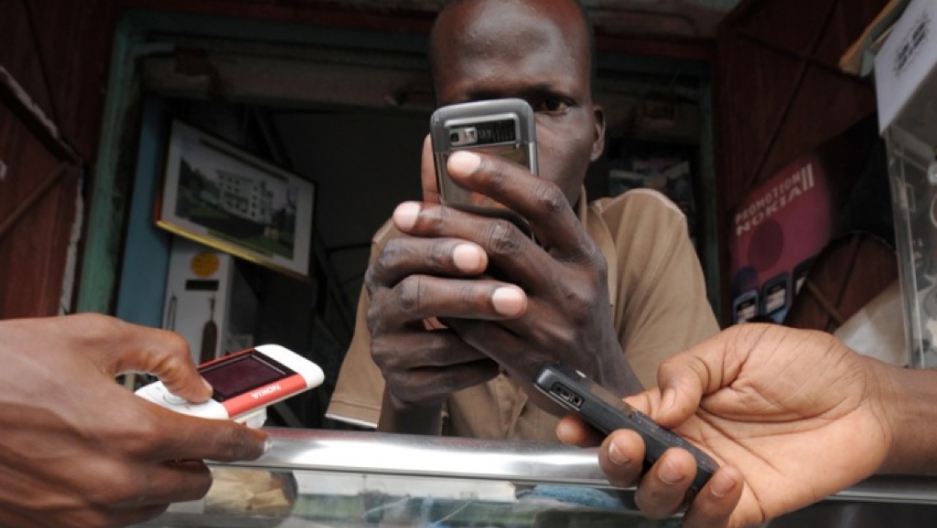 The African market for mobile telephones has since 2001 shown the fastest growth rate in the world.
Credit: ISSOUF SANOGO
Share

Cell phones are growing in popularity in leaps and bounds in Africa—and as new research published in Science this month indicates, cellular technology may help researchers to better understand how malaria is spread.

Scientists used Kenyan cellphone records to track human travel, which were looked at in tandem with population maps. This allowed them to figure out which travel routes were most popular. (The identities of the cell phone users remained anonymous).

What next? Futurity.org reports that the scientists then used this information on both population and movement to create a "transmission model" for malaria in Kenya.

Read more from GlobalPost: India: can mobile phones take the place of banks?

Using probability math, they were able to figure out how likely malaria was to move between different places in Kenya, says Futurity—and most importantly, pinpoint which places should be prioritized in disease-fighting efforts.

“The technique used in this study gives us a way to optimize the impact of our limited resources.”

This new research is only possible due to Africa's gung-ho adoption of cellular technology, as more and more people use cell phones and smart phones to fill in the gaps created by poor Internet access and pricey computers.

According to Infodev.org, there are over 600 million Africans reached by mobile service, a number that's almost certainly growing daily.

Malaria is a major killer worldwide, and the majority of these deaths occur among young African children—the WHO estimates that's a death every minute. Approximately half of the planet is potentially at risk for malaria—that's 99 countries and territories.

Still, there's some good news on the world malaria front: the WHO reports that in 2011, malaria deaths fell by an impressive 33 percent in the African region.