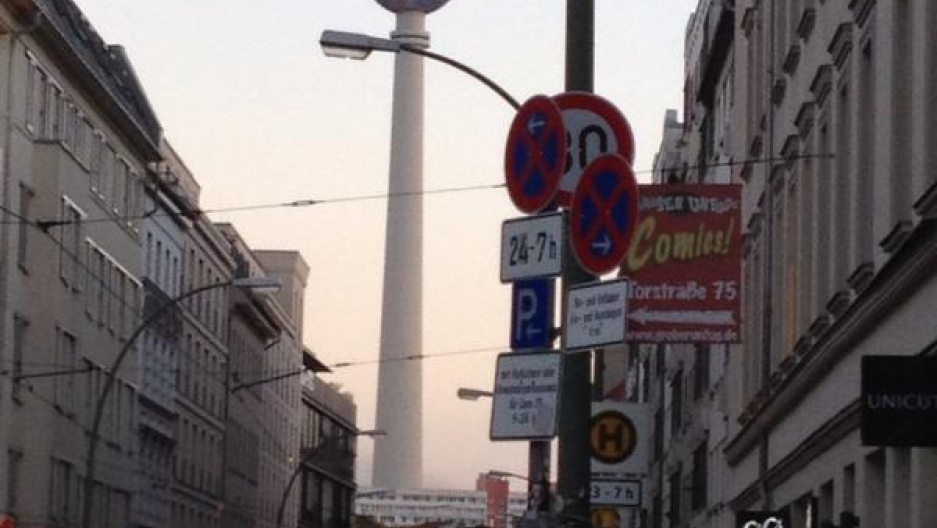 GlobalPost's Kristin Deasy traveled to different neighborhoods of Berlin Friday to talk to residents and tourists about their view of the United States ahead of the presidential election for the "A Friday In" series.

At a cafe in Berlin's diverse Kreuzberg, Deasy talked to Federico from Italy, who thinks the United States should, "Try to listen a bit more & talk a bit less." In Mitte, Paul from Stuttgart tells Deasy that the United States needs to "change the political system" so that it's "not so dependent on money."

GlobalPost's Twitter feed showcases the voices and personal experiences of our correspondents based around the world each week. A different correspondent takes over the @GlobalPost account each Friday and tweets about his or her travels and daily activities.

"A Friday in Sao Paulo" with Jill Langlois

"A Friday in Caracas" with Girish Gupta

"A Friday in London" with Barry Neild

[View the story "A Friday in Berlin" on Storify]