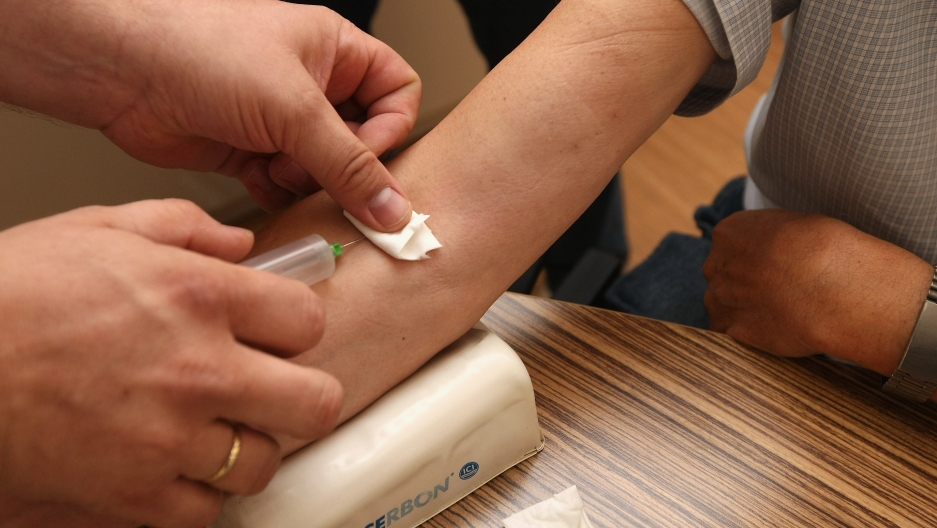 A new study suggests that men with more testosterone tend to lie less than those with low testosterone.

Researchers in Germany found that those who were given testosterone before the study told less lies than those who did not receive the shot.

"Testosterone has always been said to promote aggressive and risky behavior and posturing," said Bernard Weber, a neuroscientist from the Center for Economics and Neuroscience in Bonn, according to the Irish Independent.

The study gave 46 participants extra testosterone while 45 others were given a placebo.

They were then given a game to play which allowed for the easy possibility of lying in order to earn money.

Those with higher testosterone, it was shown, lied less frequently.

"This result clearly contradicts the one-dimensional approach that testosterone results in anti-social behavior."

The study was published in the journal PLoS One.