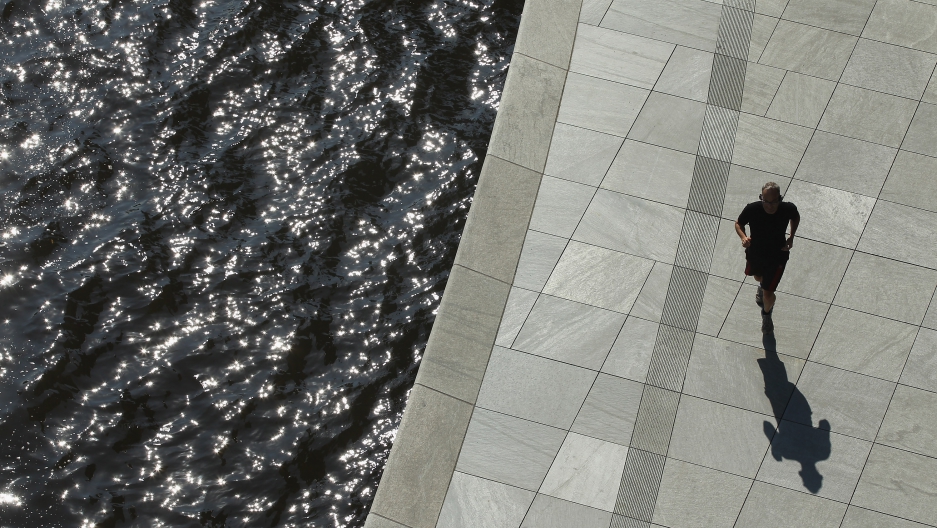 Researchers said that exercise for cancer survivors is imperative in reducing the risk of reoccurrence.
Credit: Sean Gallup
Share

A new study shows that exercise among cancer survivors helped reduce the chance of future cancers.

Researchers at the University of Nebraska found that exercise boosted the immune system and shrank the risk of reoccurring cancers.

The study looked at 16 cancer survivors who were put on a twelve week exercise program.

The T cells were analyzed in the volunteers before and after the study.

Medical News Today reported that the study found that volunteers' immune cells changed from a senescent form to a naive form, meaning a form that is not very effective at fighting cancer to one that is.

The study authors said that this change in cells will help fight the reoccurrence of cancer.

“What we’re suggesting is that with exercise, you might be getting rid of T cells that aren’t helpful and making room for T cells that might be helpful,” study author, Laura Bilek said, according to Bioscience Technology.

The researchers said that this new finding strengthens the urgency of doctors recommending regular exercise for those who have survived cancer.

“There’s a litany of positive benefits from exercise,” Bilek said.

“If exercise indeed strengthens the immune system and potentially improves cancer surveillance, it’s one more thing we should educate patients about as a reason they should schedule regular activity throughout their day and make it a priority in their lives.”

The new study has yet to be published but will be featured at the Integrative Biology of Exercise VI meeting being held October 10-13.