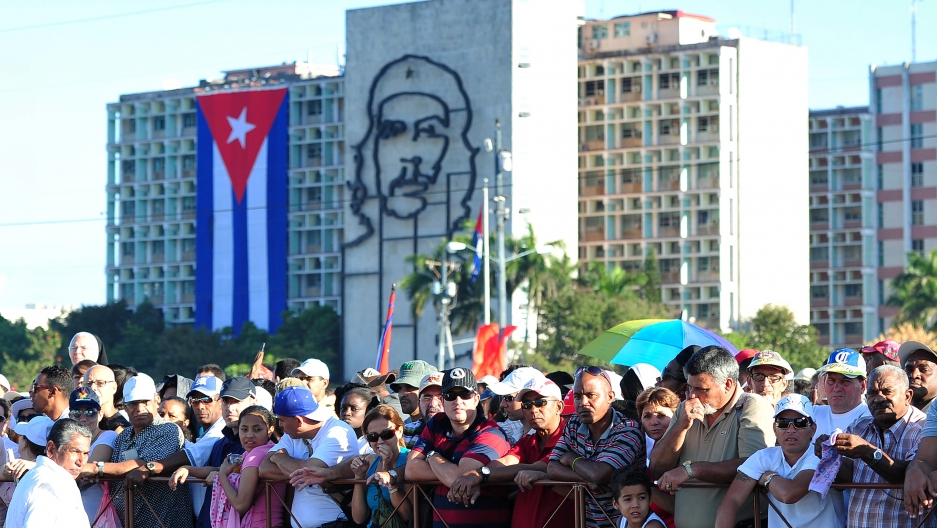 Che Guevara's 1967 Bolivia diary has been digitized and made available to the public online, bringing the hand-written memoirs of the iconic Communist leader to an exponentially wider audience.

The Bolivia diary was given to the Cubans in 1968 and was then published. However, the Cuban government revised the text, often to tone down Guevara's language, says AFP.

That's where the appeal of the handwritten diary comes in.

You can read Guevara's diary yourself at Soria Galvarro's website, although (shockingly enough) it's in Spanish. It's presented in a realistic Flash format, which gives something of the impression of leafing through the historical document yourself.

Che Guevara, who helped mastermind the Cuban revolution with Fidel Castro, came to Bolivia in 1966. He hoped to lead a guerrilla peasant revolt, a daring endeavor that drew the ire of the Bolivian military, as well as the US government.

A joint effort between CIA operatives and Bolivian forces eventually captured and killed Guevara that year without trial, says the BBC.

What's the diary like? According to Kenneth Maxwell of Foreign Affairs:

"Che's diary remains a fascinating read, dispirited and hopeful at the same time, and abruptly terminated. Guevara believed he was "opening the final stage of the liberation of the Americas."