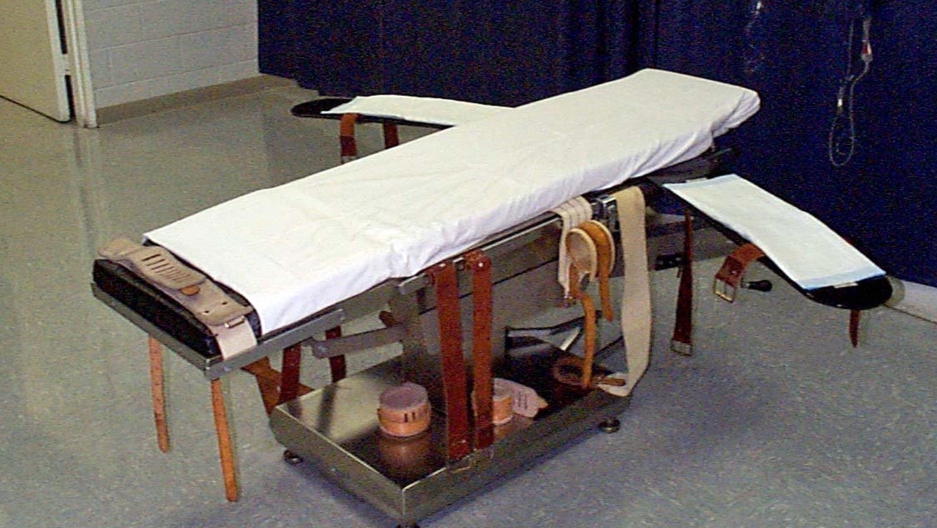 BERLIN, Germany — Although the European Union calls for the abolition of all capital punishment, several European companies have unwittingly become accomplices of executions by manufacturing drugs used in lethal injections in the United States.

Some are now seeking ways to prevent their products from being used to carry out the death penalty. The latest to join was Fresenius Kabi, a German firm based in the city of Bad Homburg, after the state of Missouri proposed using massive doses of its drug propofol.

It became the first state last May to stop using a three-drug cocktail in favor of the single drug propofol, which is widely used as a sedative and anesthetic.

More from GlobalPost: Arctic resource rush changes view near top of the world

The decision was prompted by the scarcity of other drugs used in executions, especially the sedative sodium thiopental.

That’s the first of the three drugs normally used in executions, to make prisoners unconscious before the lethal ones are administered.

Its only US manufacturer, Hospira, stopped making the drug earlier this year. Although it’s produced in many European countries, they moved to block the use of their products in American executions.

Britain started by imposing restrictions on the export of sodium thiopental and other drugs last year.

"I noted the request and declined," Roesler told reporters at the time. He had already asked German pharmaceutical companies not distribute the drug thiopental to the United States in his previous job as health minister.

The EU has since enacted strict export controls on a number of drugs. The European Commission announced in December that it wanted to ensure none were being sold for use in “capital punishment, torture or other cruel, inhuman or degrading treatment or punishment.”

Last year the Danish company Lundbeck also imposed restrictions on the distribution of its drug Nembutal, known generically as pentorbital, to stop its use in US executions.

Fresenius was the latest to follow. Not wanting to completely halt the sale of propofol in the US, however, it has instead sought to closely regulate where the drug ends up.

It has reduced the number of its American distributors from 30 to less than 15 companies that are contractually obliged not to sell the drug to prisons or correctional facilities.

More from GlobalPost: Embattled Greeks lash out at migrants

“We naturally asked ourselves how we could ensure that this medicine would only be used for medical uses,” Link said. “So that patients who urgently need it would have access to it but at the same time that it could not be misused.”

Fresenius’s decision could have a significant, if short-term, impact because it’s had a quasi monopoly on propofol’s sale in the United States for 18 months after another manufacturer stopped making the drug in early 2011. However, that company intends to resume production later this year.

Sumit Bhattacharyya of Amnesty International’s German office says he hopes the decision will prompt a rethink on the death penalty in those states that still carry out capital punishment.

“Such discussions are important,” he said. “Our hope is that in the medium term the death penalty will not have a chance in the United States.”