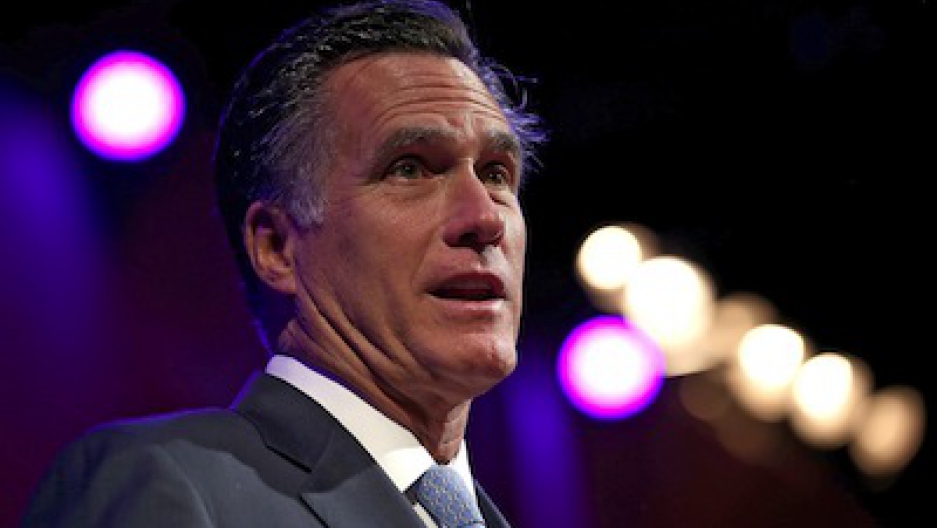 Americans living overseas are a poorly researched, largely opaque segment that can hardly be bothered to vote. In the 2008 presidential election, only 7 percent of the US diaspora submitted a ballot, according to the Overseas Vote Foundation.

They're also stingy with campaign donations. As of August, they've forked over a mere .08 percent of the combined $1.3 billion collected by both the Democrat and Republican presidential campaigns.

But in analyzing those who do contribute — an endeavour taken up by the non-partisan Center for Responsive Politics — regional trends emerge.

In short, President Barack Obama is favored by Europe-based Americans willing to donate and his rival, Mitt Romney, is the favorite of donating expatriates based in Asia.

Let's examine Obama's top five: the United Kingdom, France, Switzerland, Canada and a contingent called "US Diplomatic" comprised of — you guessed it — overseas U.S. diplomats. His total haul as of August: $779,000.

Despite Obama's self-proclaimed "pivot" towards focusing on American interests in Asia, only two Asian countries cracked his top ten: Japan in seventh place and China in ninth place.

Romney's top five, however, tilt more toward Asia. His top five: the United Kingdom, Hong Kong, Singapore, China and Switzerland. His total haul as of August: $383,000.

In reporting an upcoming story on lethargic overseas American voters — who vote far less than even teenagers and high school dropouts — I asked the chair of the Republicans Abroad Asia chapter, Ross Feingold, if his members are motivated by a desire to see lower taxes for expats. Two of Romney's biggest overseas donation spots — Hong Kong and Singapore — are powerful banking centers that attract well-paid American financiers.

"Yes, generally it's the Republicans who take the 'No Tax Increase' pledge," he said, referring to promises to keep taxes on expatriates low. "Democrats tend not to sign on to that. We find a natural home there." But even Republican senators, Feingold said, will sometimes "identify the benefits we have as expatriates as 'loopholes.'"

The bigger question, of course, is whether these foreign donations from Asia can possibly nudge the scales. Obama's biggest donor location, Japan, offered up a puny $30,000. Hong Kong-based donors offered Romney $104,500.

Back home, fundraising dinners sell tickets for $40,000 a plate.

In other words? Both candidates can rake in more from a single table in Florida or New York than all of Asia.